The poster was put up on social media 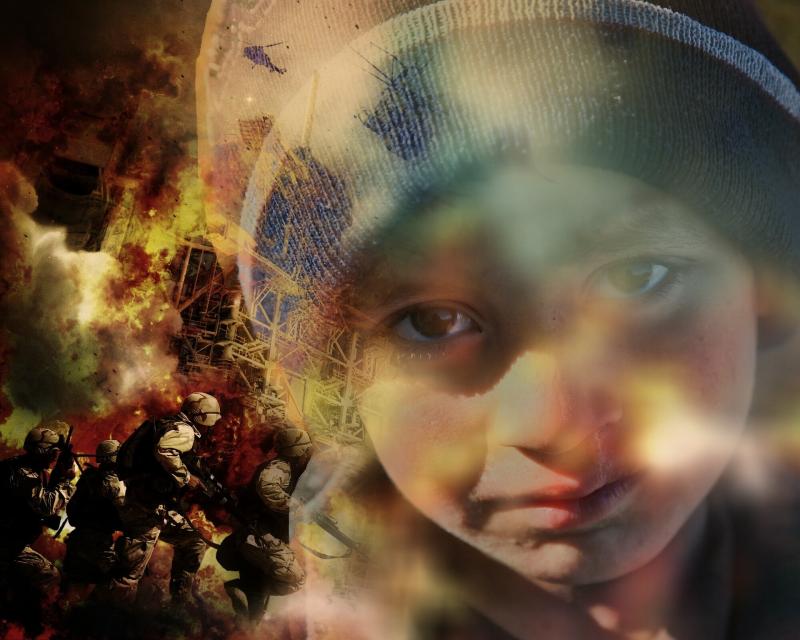 A poster put up on social media about a Carlow property being turned into an ayslum centre has been described as "fake news".

Cllr Will Paton said the poster about the former Blue Nun Convent in Carlow Town being turned into an ayslum centre is "simply fake news".

The poster claimed the building would receive its first occupants in mid-March or early April of next year.

In a statement to Carlow Live, Cllr Paton said: "I have checked with senior management of Carlow County Council and they know nothing of any plans to convert the former home on the Athy Road into an ayslum centre.

"I suspect that this is another attempt to stir up a racial divide in Carlow following on from the recent meme on social media suggesting that 12 of the 21 newly allocated houses on the Dublin Road, Tullow had been given to foreigners.

"This was and is completely untrue as 80% of the houses went to "native Irish born" people. People have to remember that we have a large Latvian population in Tullow making a contribution to Tullow's society.

"Overall 12% of the Irish population is now made up of new Irish born outside the island.

"Carlow County Council is working very hard to build new homes for those on the Housing List and we aim to deliver 109 new homes in the next 15 months in Tullow which will take a very large chunk off the current housing waiting list."