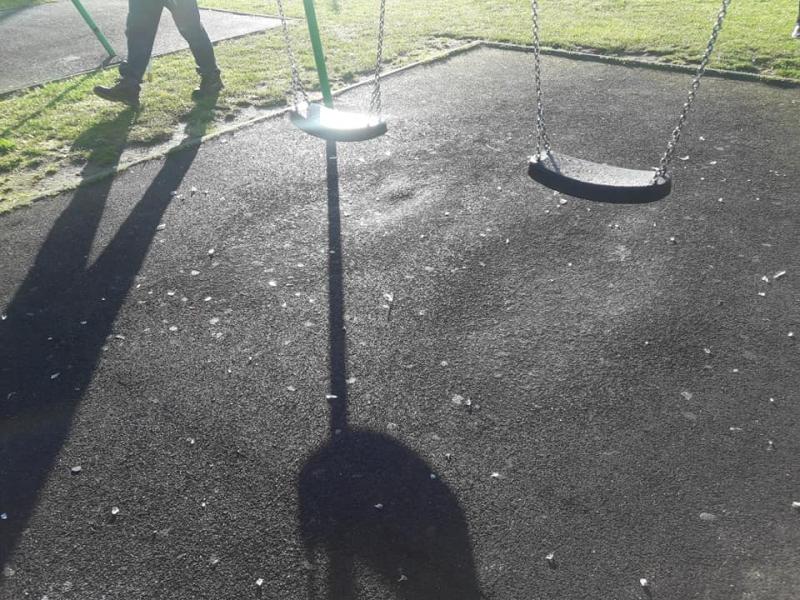 A total of 28 complaints from the general public have been made in Carlow about glass around the county.

Read also: 'Massively disappointed,' glass broken all over the place at local park in Bagenalstown

The shocking statistic is revealed in the latest chief executive's report given to members at the October meeting of Carlow County Council.

Of the 28 complaints made between January and September of this year, all of them were investigated by the local authority and all complaints were resolved too.

It comes after Carlow Live revealed that there were four reports of "invasive species" made to Carlow's local authority between January and September of this year.