This is a shocking figure 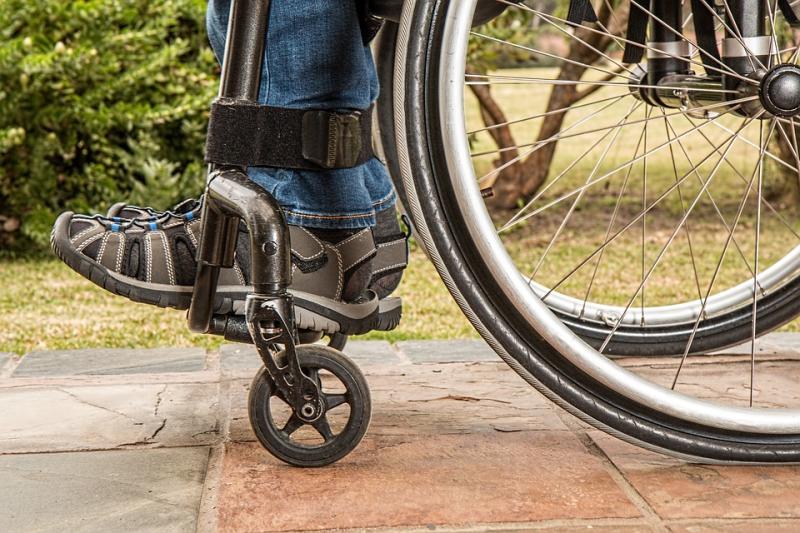 A total of 48 children in Carlow and Kilkenny are waiting on a disability needs assessment appointment.

Figures released to Fianna Fáil revealed that "183 children across Tipperary are waiting on an overdue assessment of need appointments".

The 2005 Disability Act provides for an assessment of the needs of eligible applicants with a disability.

Assessments of need must commence within three months of receipt of a completed application and must be completed within a further three months.

Fianna Fáil TD, Jackie Cahill, said: "The situation in Tipperary appears to be particularly bleak, with 134 children with disabilities in North Tipperary overdue an AON appointment and a further 49 in South Tipperary who have been waiting longer than the three month time frame."

Deputy Cahill said that the delays were symptomatic of a very sick health service, which had been crippled by a Fine Gael Government, which "simply didn't care".

"However, I am very concerned about just how deeply Tipperary is being impacted.

"It has fallen way behind other counties with comparable populations; in Carlow/Kilkenny there are 48 children whose appointments are overdue, 47 in Meath and 59 in Louth. The figures for Tipperary are alarming," he said

The Fianna Fáil TD said that the importance of timely intervention could not be underestimated, but these children were being denied their statutory right, which was unacceptable.

"Minister Harris should be spending more time dealing with the issues in his Department rather than vying for an election. People in Tipperary have had enough of the big announcements and glossy supplements – they want to see improvements in care for themselves and their families," said Deputy Cahill.