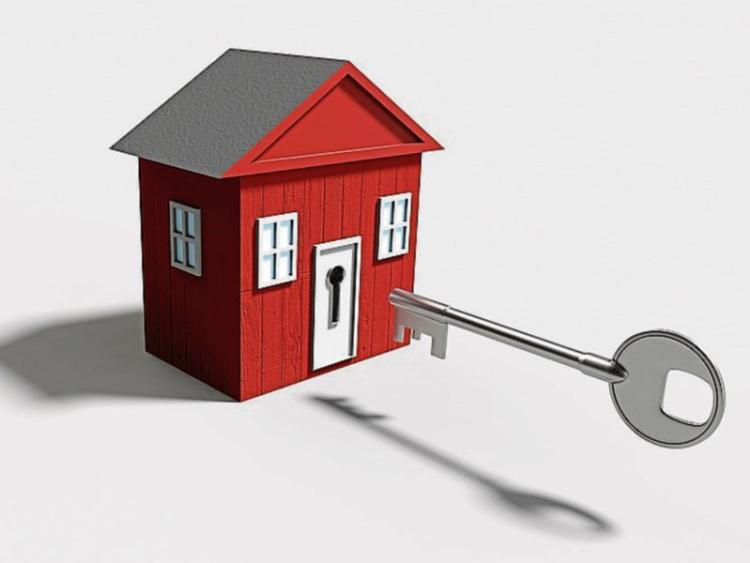 There are concerns in Carlow that over 20 new social houses for Ballon are all three-bedroom with a "number of two-bedroom"  housing applicants on the list in that area.

Co-Operative Housing Ireland are due to deliver 22 social housing units in 2020 and Cllr John Pender said the houses are all three-bedroom.

He raised the matter at the October meeting of Tullow Municipal District.

"There are a number of two-bedroom [applicants] on the list, will they be considered", he asked.

"We can look for alternatives," she added.