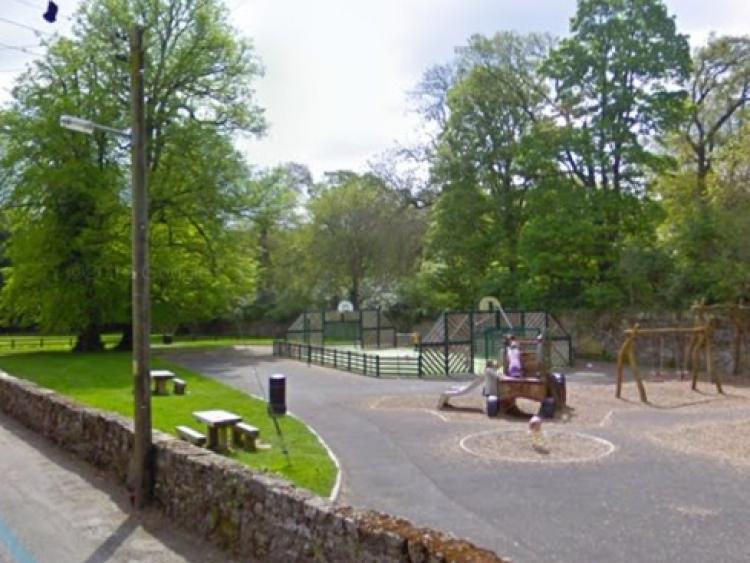 "If someone gets hurt, there's going to be a big claim," said Cllr Willie Quinn as he expressed his anger over the condition of the playground in Borris.

Read also: Man with Carlow address banned from driving and fined after speeding at 178km/h on road

Speaking at the November meeting of Bagenalstown Municipal District, he said there is a "serious issue in Borris as regards the playground".

"Bolts have been pulled out, the timber is rotten. Are there yearly checks on playgrounds in this county?

"If somebody gets hurt, there is going to be a big claim. We're going to have to look after them as a matter of urgency."

Cllr Quinn asked for a full report on the matter before the next meeting of Bagenalstown MD.

Area engineer, Jerry Crowley, said the Council do carry out audits on playgrounds every year and the equipment.

He said he would have a report on the matter at the next meeting.