'A lorry hit the child's school bag,' road safety concerns after 'near fatality' in Borris village 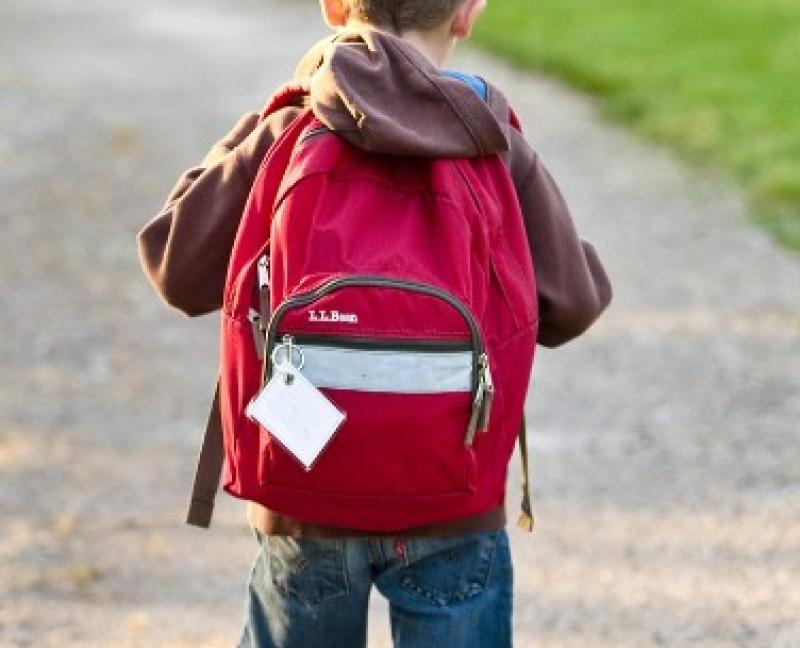 A councillor has claimed there was a "near fatality" in Borris recently after a lorry hit the school bag of a child in the village.

Read also: 'It's mayhem there,' councillor hits out over traffic congestion outside school in Carlow

Cllr Willie Quinn was speaking at this month's meeting of Bagenalstown Municipal District when he raised the issue.

"The lorry hit the school bag on the back of the child at the junction. It's absolutely lethal," he said.

He called for funding to be set aside to improve the safety measures at the pedestrian crossing.

"There's a large volume of traffic on the road, we need to have lights there so pedestrians can press the button and drivers have to stop there cause they're not stopping," Cllr Quinn added.