The matter came up at Tullow Municipal District on Thursday evening 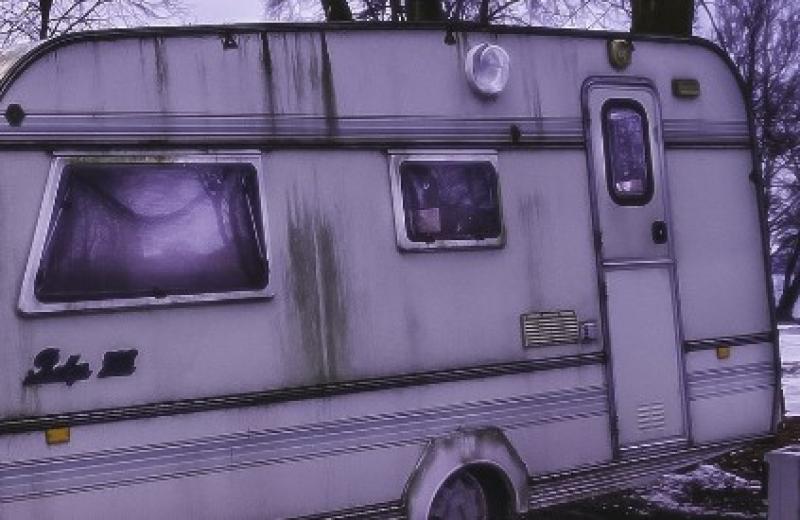 A councillor has claimed there is "big concern" over a caravan occupying a site in Clonegal.

He told Council officials that certain members of the public had made representations to him and other local representatives about the "occupation of a site there [in Clonegal] by a caravan".

"There is big concern in Clonegal about it," he added.

Director of Services at the Council, Michael Brennan, said he would investigate the matter.