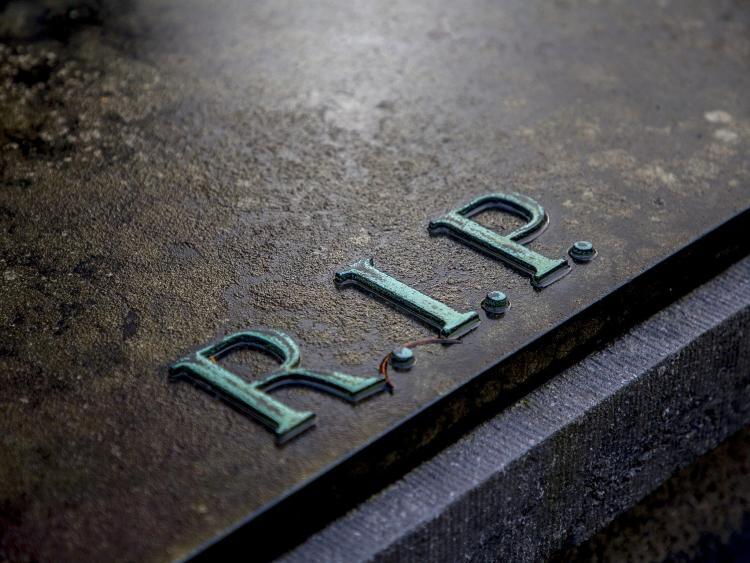 Calls have been made for Carlow County Council to use lands bought for housing to extend the graveyard in Tullow.

He said there is concern over the graveyard reaching full capacity given the short lifespan left in the plots.

"The Council have lands bought adjoining the cemetery earmarked for housing, they would be ideal for an extension to the cemetery," he said.

"There is a body of opinion here to use it to extend the cemetery. We will have to look at it going forward," Cllr Pender added.

Cllr Charlie Murphy supported the idea and said "now is the time to make it a graveyard".

Director of Services at the Council, Michael Brennan, said he was aware of that issue and he was actively looking at considerations.