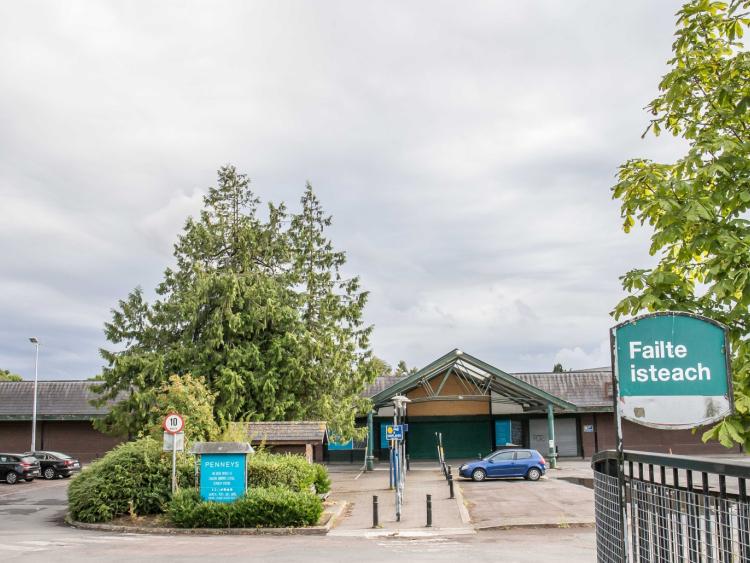 A planning application lodged for the old Penneys site in Carlow Town has been deemed an "incomplete application" by the local authority.

Primark Ltd had applied for planning for the refurbishment of the existing store (3,892sq.m) including retail, staff area, stock room, external envelope, new plant buildings (29.16sq.m) and replacement roof to the retail store.

A decision was due by Carlow County Council on January 30 but the application has since been invalidated.