Cllr Fintan Phelan said the answers were 'not good enough' 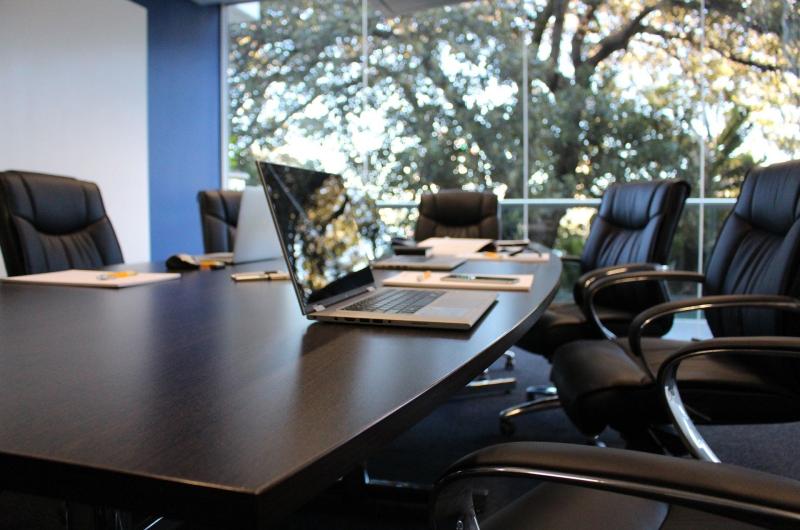 'Where is the sense of urgency?'

There has been uproar over a "last minute" cancellation of a meeting with consultants about the "My Carlow" town plan.

Cllr Fintan Phelan was furious at the November meeting of Carlow Municipal District and claimed that the local authority were "jeopardising" the funding application for the plan.

The issue arose after a meeting that was scheduled to be held between local representatives, Council officials and the consultants drawing up the "My Carlow" plan was cancelled "at at the last minute".

Cllr Phelan said: "It's jeopardising the application ahead of the next funding call next year."

He asked about the cost per day to have the consultants in Carlow as he was told that the cancellation of the meeting would be a "significant cost" to the local authority.

Council officials said they could not confirm the cost but they would check it out.

They added that nobody knows the date for the next funding call but they are "looking at getting back on track" and are working to a February deadline.

Cllr Phelan said the answers were "not good enough" and asked: "Where is the sense of urgency?"

He sought a guarantee from the Council that they will be ready to make the application for the funding that Carlow Town "badly needs".

Council officials said the application "isn't going to be in jeopardy".

The Council said they would be meeting to review the situation and may need to "condense the process down to smaller timescales".

Cllr John Cassin said "there is no one here to answer the questions we're obviously going to ask".