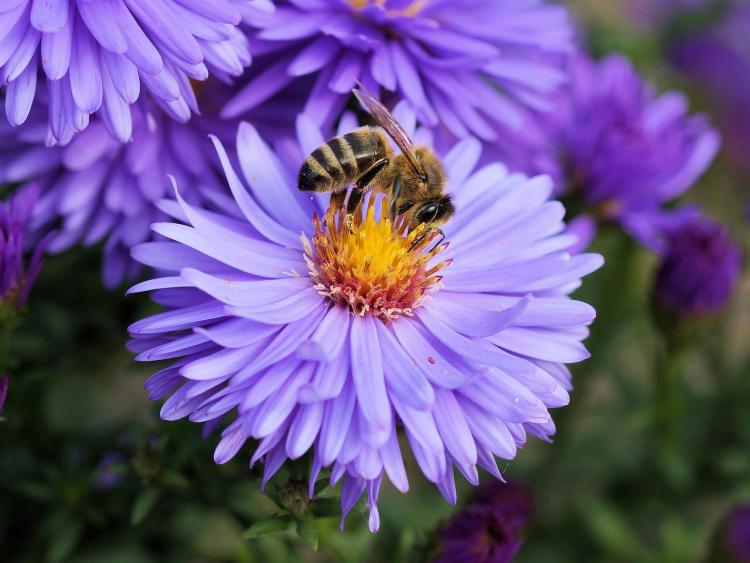 Wild meadows can act as a source of pollination for bees

Carlow County Council members have passed a motion to designate specific areas for the development of wild meadows.

Read also: 'In this county, farmers get blamed for an awful lot,' councillor's climate change claims

Cllr Adrienne Wallace's motion was tabled at the full meeting of the local authority on Monday.

It stated: "That this Council clearly designate specific areas for the development of wild meadows that can act as a source of pollination for bees and other wildlife to act as a measure to tackle climate change."

Cllr Michael Doran said he would support the motion if the policy was rolled out in conjunction with Tidy Towns groups and this proposal was agreed by local representatives.

The motion was passed by a show of hands.