BIG READ: Pay and display discussed for road in Bagenalstown with parking issues 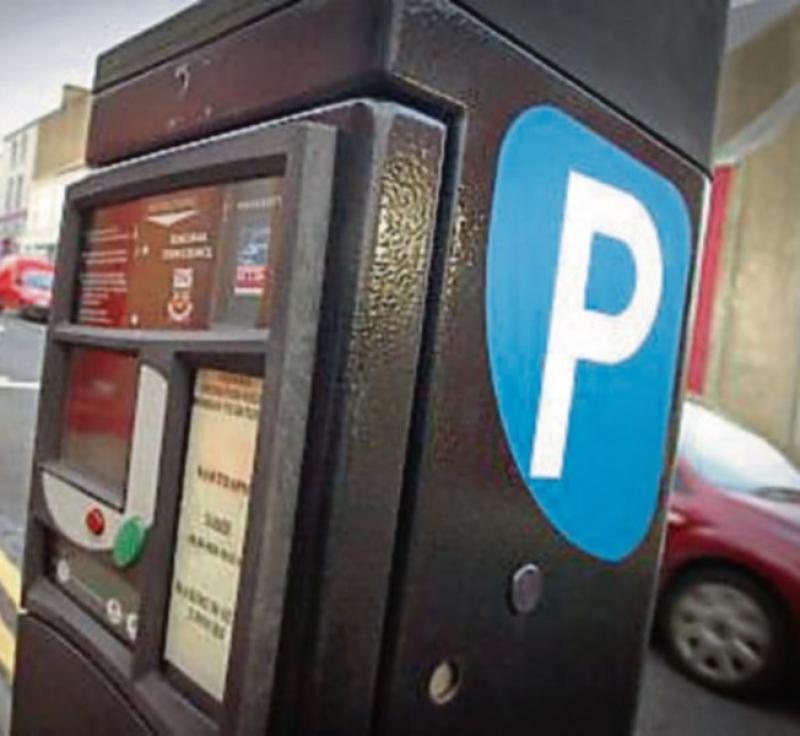 Pay and display has been discussed for Station Road in Bagenalstown as a possible solution to parking issues on the street.

Read also: 'It's mayhem there,' councillor hits out over traffic congestion outside school in Carlow

The matter came up at this month's meeting of Bagenalstown Municipal District when area engineer, Jerry Crowley, told members he would come before them in January with a proposal to reduce perpendicular parking on the street.

At the moment, there is parallel parking on the street but cars can also park perpendicular on parts of the road which is causing safety concerns.

Mr Crowley said the proposals would be looking to halve the amount of parking spaces on Station Road.

Cllr Arthur McDonald said another two families had contacted him over the issue of commuters parking their cars on Station Road all day and not availing of the car park in the train station due to charges.

"I don't believe we can negotiate with Irish Rail. They have increased the parking charges from €4 to €4.50," he said.

Cllr McDonald asked: "Can we issue parking permits to residents?"

Mr Crowley said it was his understanding that unless there is paid parking in a town, the Council can't issue permits.

Director of Services, Padraig O'Gorman, said there are road safety concerns but councillors can introduce bye-laws for a maximum stay period on the road.

Cllr McDonald said "if we introduce maximum stay periods, we could then introduce parking permits" and the Council officials agreed with this statement.

Cllr McDonald then asked, "Could we introduce paid parking on Station Road?"

Council officials said it was "within members' remit" to do so but enforcement would be a problem.

Cllr Michael Doran said reducing the number of parking spaces on the road "will have consequences".

Cllr Andy Gladney said he is "against any form of parking charges coming into Bagenalstown" while Cllr Tommy Kinsella said "parking is a problem in many towns".

Cllr Gladney added that the parking issues "do not justify charges".