'You're heading down into a dip and you can see nothing,' councillor's close call on road

Have you seen it? 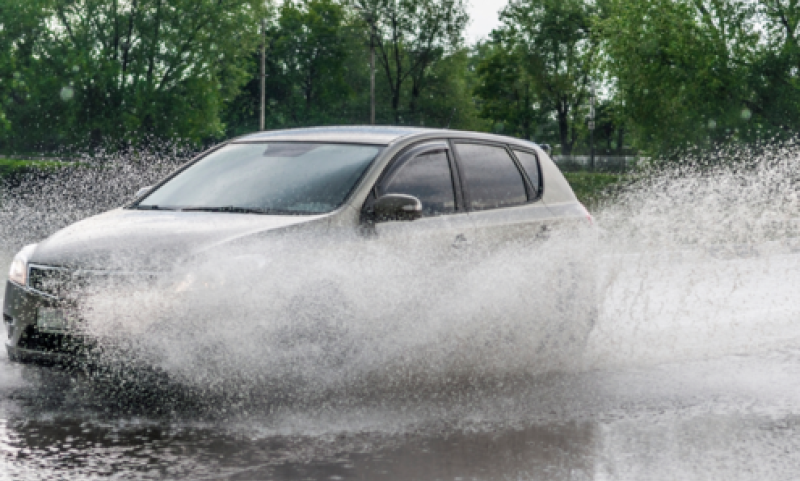 "I was very close to having an accident," said Cllr Arthur McDonald as he hit out over a flooded part of the Bagenalstown to Leighlinbridge Road.

Read also: 'They're all up in arms over them,' concerns about overhanging trees on road in Carlow

He raised the matter at the December of the Bagenalstown Municipal District when he said there was a "large flood on the road" at Rathellen.

"I was very close to having an accident. You're heading down into a dip and you can see nothing. The flood appeared out of nowhere," Cllr McDonald said.

Area engineer, Jerry Crowley, said his team had gone out to the location and found a grating that was heavily blocked over and they freed it.

"We'll see whether that resolves it," he added.