'They're all up in arms over them,' concerns about overhanging trees on road in Carlow 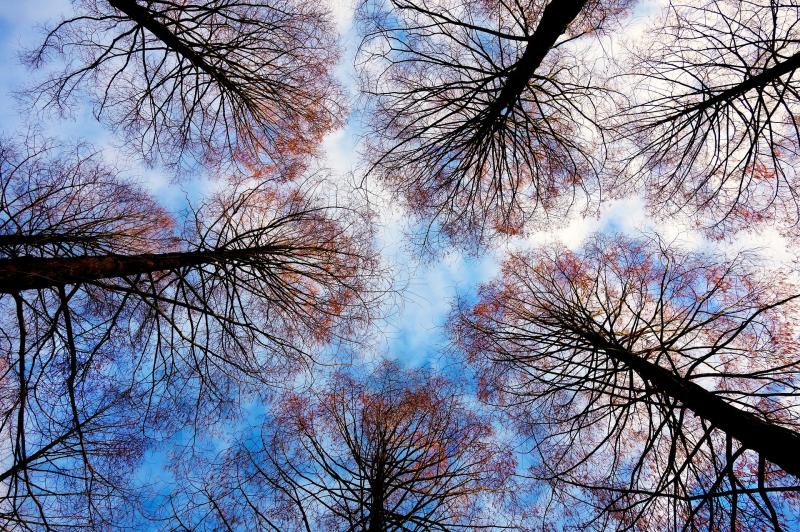 "They're all up in arms over them," said Cllr Andy Gladney as he expressed residents' concerns about overhanging trees on the Borris Road outside Bagenalstown.

Concerns had already been raised after "a woman had a lucky escape" when the bough of a tree fell off onto her car.

Speaking at the December meeting, Cllr Gladney said the residents are all "up in arms" over the trees but he understands that to get tree surgeons in would be "very costly".

He asked area engineer, Jerry Crowley, to look into the matter and take the trees into consideration.

The local representative said he would help out the engineer with some discretionary funding to get it done.

Cllr Gladney first highlighted the incident at the November meeting of the MD when he raised the issue of trees "hanging out across the road" particularly on the Borris Road.

"A woman recently had a lucky escape when a bough fell off and onto the car. She was lucky to escape. There are big trees overhanging," he added as he called on the Council to look into the matter.