BIG READ: Popular Carlow village 'in limbo' over the lack of adequate infrastructure 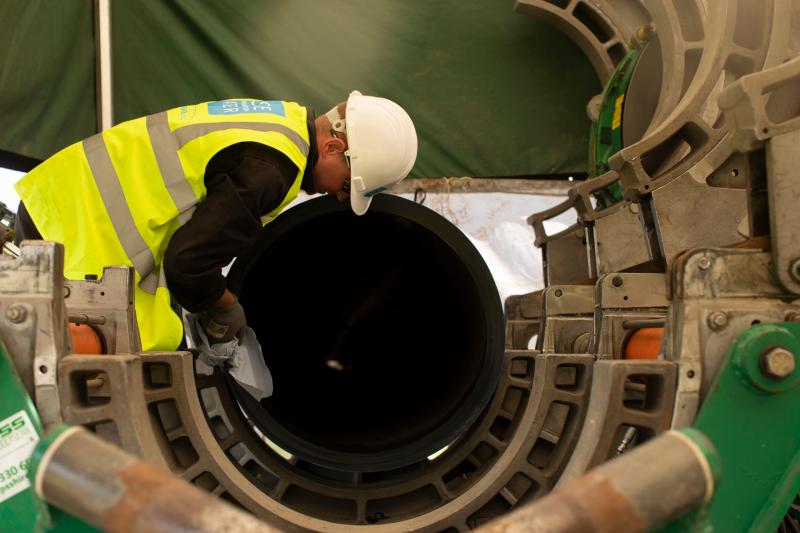 A popular Carlow village has been described as being "in limbo" over the lack of adequate infrastructure for further development.

He said that in Ballinabranna there is a "lot of concern that the area is being left behind as regards infrastructure services" from Irish Water to ESB services and roads.

"A lot of rural villages are getting left behind as regards infrastructure services," he told the meeting.

Cllr Doran said that the wastewater treatment plant for Ballinabranna is at capacity and asked: "Are we flagging these concerns with Irish Water?"

"Ballinabranna is in limbo. I'm delighted to see houses going into the towns but we need some development of rural villages."

Cllr Doran said he is "very concerned" that prospective developments in the village won't get planning permission.

Cllr Arthur McDonald said the village has "totally outgrown" every piece of infrastructure in it - including the roads.

"It's nearly a town that has sprung up," he told the meeting.

"The main entrance into Ballinabranna is through a bridge that was almost closed down," Cllr McDonald said.

A Council official said that the treatment plant is at capacity and "these are the issues to raise at the clinics with Irish Water".

"Capital investment is of paramount importance," he added.

Cllr Tommy Kinsella said he is concerned that "rural planning is not the highest priority".

Read also: Revealed: Waterways Ireland capital expenditure for Carlow one of the lowest in the country