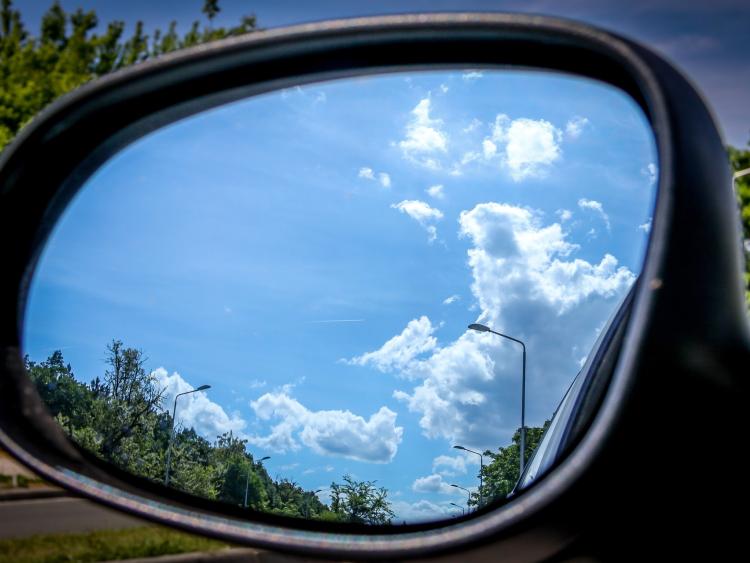 "Three cars went into the ditch in five days," said area engineer for Bagenalstown, Jerry Crowley, when he was speaking about a  dangerous part of the road at Glenaharry.

Read also: 'No doubt about it, you saved his life,' Gardaí in Carlow honoured for their brave work

Mr Crowley was addressing local representatives at the December meeting of the Municipal District but says the issue on the Borris to Bagenalstown road passed the Slyguff bridge has since been fixed with detailed surfacing works.

Cllr Tommy Kinsella said that the efforts of the local authority "seem to have worked".

He added that the surface must have been gotten smooth over the years but a "good job" has been done it now.

Three-bedroom house on sale for over €150,000 near the award winning village of Clonegal

LATEST: Covid-19 test centre in Tinryland GAA club will be operational on Thursday

Stop everything! Popular Easter Eggs have dropped to 99c at Aldi stores nationwide