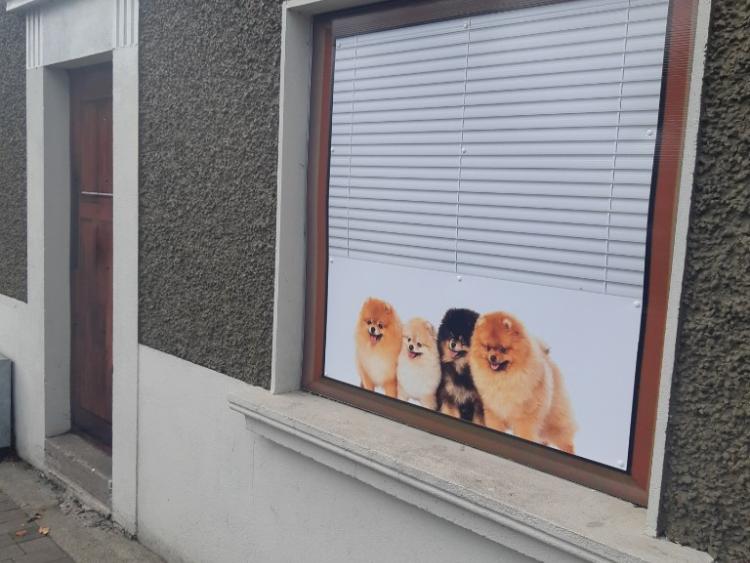 The houses on Barrack Street

Cllr Fergal Browne raised the issue at the December meeting of Carlow Municipal District and mentioned derelict houses on Barrack Street and on the Staplestown Road.

"I'm not happy with [the Council] painting a house or putting decorations on to it," he said.

"We need people living in them," Cllr Browne added.