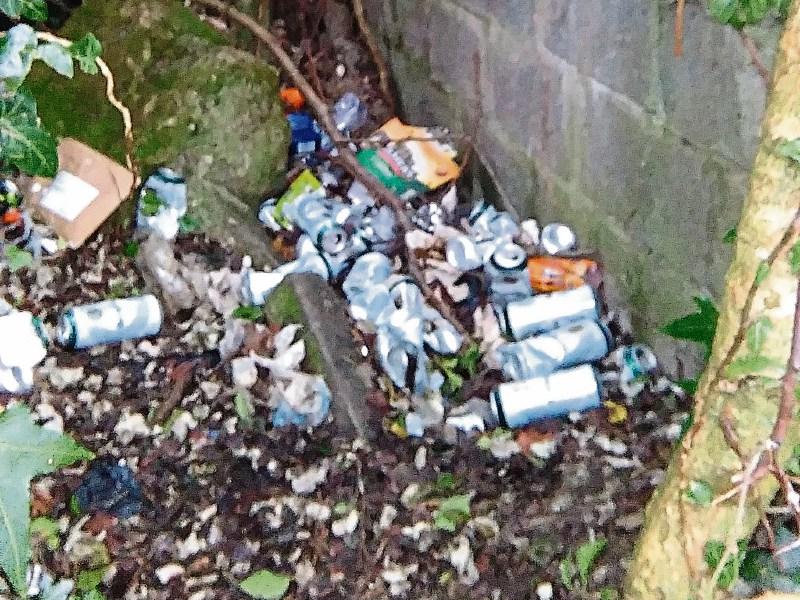 Carlow is still considered "moderately littered" after a survey of 40 towns and cities by Irish Business Against Litter (IBAL).

Kilkenny topped the IBAL litter rankings for a record 4th time, having last won in 2014. It finished ahead of Killarney, which was 3rd in 2018, and Swords at the top of the table.

In all, 21 of the 27 towns inspected were deemed clean, a great result but down on previous years. Galway edged out Waterford to claim cleanest city as it enters its year as European City of Culture.

Carlow meanwhile came 32nd out of the 40 towns and cities and was deemed "moderately littered".

The city areas of Galvone in Limerick, Ballymun in Dublin and Cork Northside were "littered", with Dublin North Inner City at the foot of the rankings.

"In 2019 we saw an unwelcome increase in isolated heavily littered sites within many towns, which brought down their scores," said Conor Horgan of IBAL.

"Citizens and tidy towns groups need to push local authorities to focus on these sites and ensure they are clean for when IBAL revisits them in 2020," he added.

The past decade has brought a 13% reduction in litter levels in city centres, while litter in towns has remained constant over the same period.

"We've seen the fruits of the greater attention given to keeping our city centres clean," explains Conor Horgan, "to the point where they are now almost as clean as our towns. In 2019, for the first time, all were deemed clean".