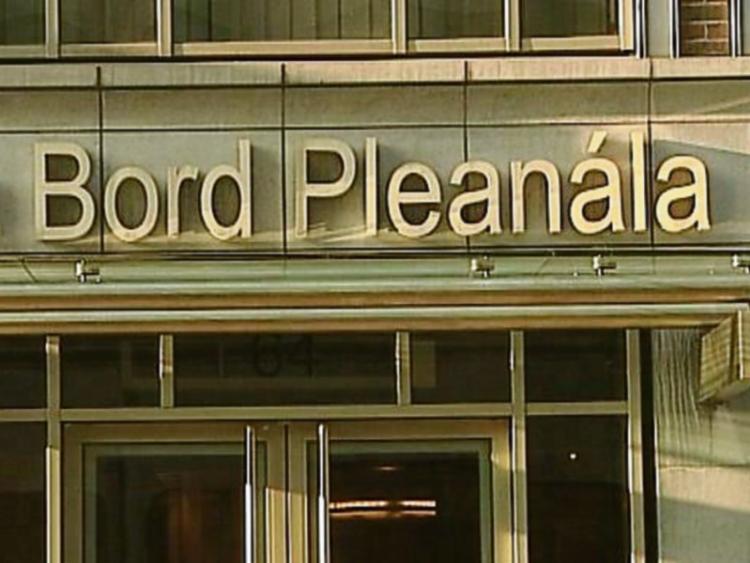 A company has appealed the local authority's decision to refuse planning permission for a massive development of 50 houses in north Carlow.

Last year, planning was refused for the construction of 50 dwelling units at Tullowbeg, Tullow, Carlow. The applicant was Eurkon (Dublin) Ltd.

The company have now appealed the decision to An Bord Pleanála and the case is due to be decided by May 5 of this year.

This would have included: roads, parking, footpaths, landscaping, boundary treatment and services to facilitate the development, with vehicular and pedestrian access from the Carlow Road (R725) via the existing access road located to the west of the subject site, all on a site of circa 1.78ha.