'Too late when a person loses their life,' anger over condition of trees around Carlow 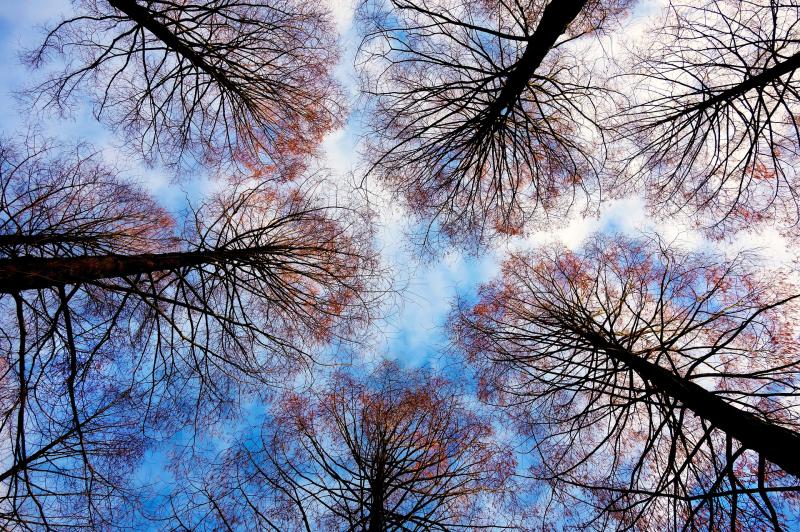 "It's too late when a person loses their life," said Cllr Willie Quinn as he expressed his anger over the condition of trees around Carlow.

He raised the matter at a recent meeting of Carlow County Council.

Cllr Quinn said: "There are heavy trees and branches lying out over the road and it's too late [to cut them] when a person loses their life."

He asked the Council to add the issue to their warning letters to landowners and farmers about hedge cutting.

"We need to warn farmers that they're liable," Cllr Quinn added.