Man arrested after Carlow Gardaí seize €1,300 worth of suspected cannabis and cocaine 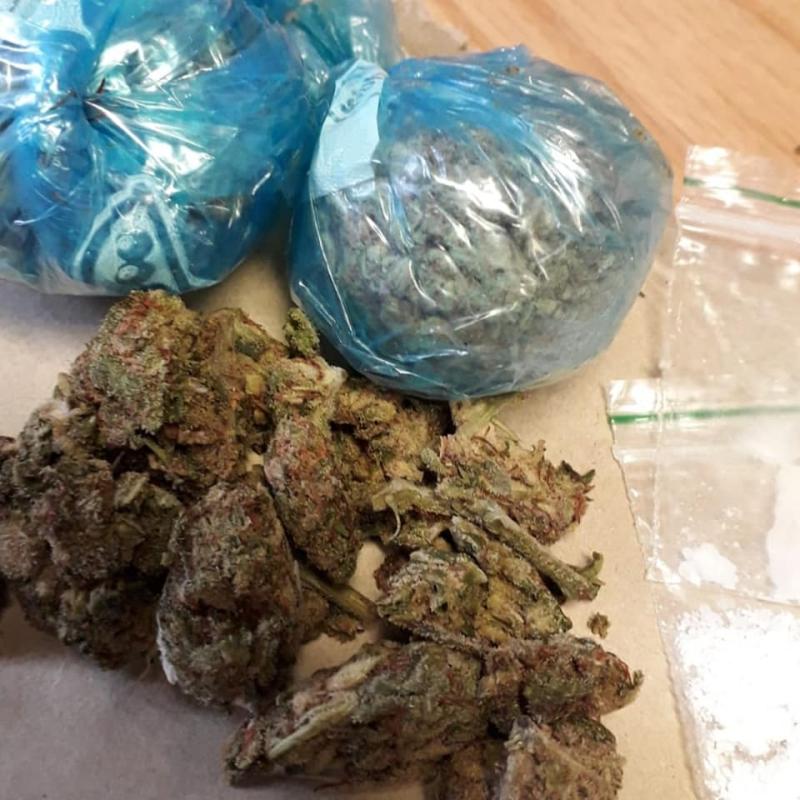 A man has been arrested after Carlow Gardaí seized €1,300 worth of suspected cannabis and cocaine in Myshall.

On February 4, the Carlow/Kilkenny Divisional Drugs Unit accompanied by the Carlow Detective Branch searched a premises in Myshall under warrant.

A quantity of suspected cannabis and cocaine was found worth an estimated €1,300.

One male was arrested and conveyed to Carlow Garda station.

He was later charged to Carlow District Court with sale and supply of controlled drugs.