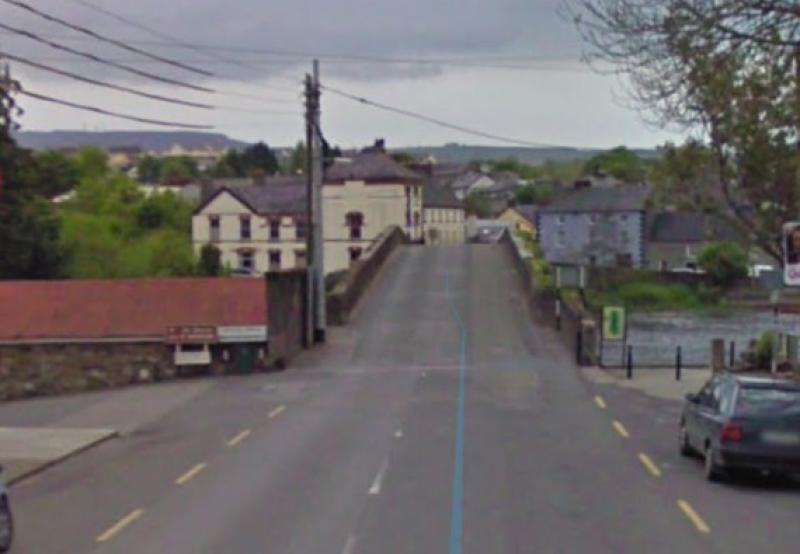 "The bridge in Tinnahinch is very narrow and is lethal," south Carlow's Cllr Willie Quinn has said.

He was speaking at a recent meeting of Bagenalstown Municipal District when he raised his safet concerns again after members were provided with Graignamanagh/Tinnahinch Tourism and Recreational Project Concept Study.

The plans include a new pedestrian and cycle bridge just down from the existing George Semple bridge.

In 2018, Cllr Quinn said that the plans for a pedestrian bridge in Tinnahinch needed to be expedited and described it as "a matter of urgency".

He added: "It's a matter of urgency."