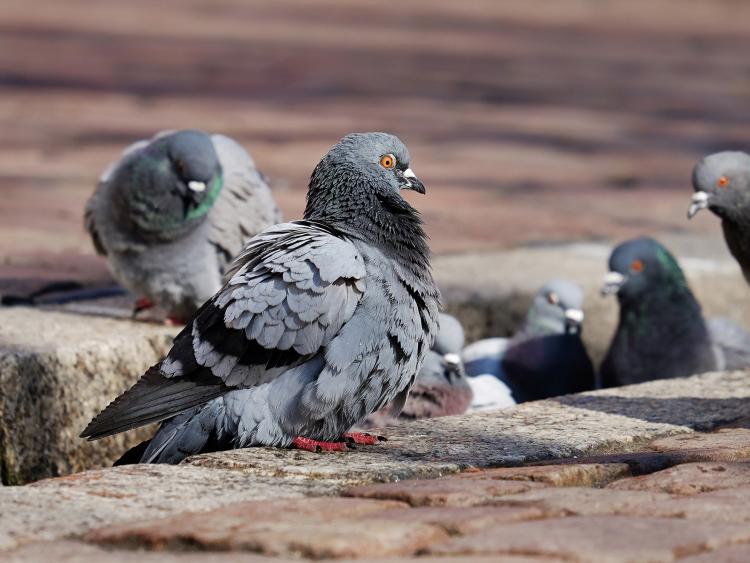 Concerns have been expressed for a local pigeon club over the proposed development of four two-bed housing units in St Mary's Court, Rathnapish.

The issue came up at a recent meeting of Carlow Municipal District and members called for the Council to engage with local clubs that will be impacted by the new houses.

Councillors welcomed the four houses proposed by the local authority but Cllr Fintan Phelan asked if the Council had engaged with the local pigeon club or had considered the car park in the area, which is used by the local soccer club.

"The pigeon club is there at the minute and the car park too is used by the local soccer club, what's the arrangement with them?" he asked.

Meanwhile, Cllr Fergal Browne added: "I've no interest in pigeons myself, but a lot of people do and the club must be taken into account."

Cllr Tom O'Neill said it was a "very welcome development that will really enhance the area".