Carlow's 'most dangerous junction' to be upgraded this year, councillor confirms 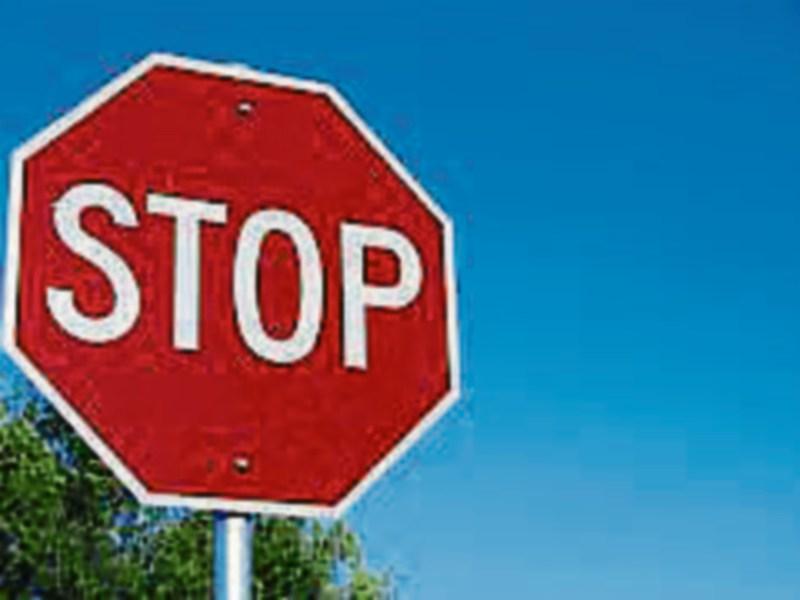 Carlow's "most dangerous junction" is to be upgraded this year as part of the Council's road plan, Cllr Brian O'Donoghue has confirmed.

Read also: 'Just knock the wall, I'll give you a hand,' councillor's anger over dangerous junction

The local representative previously voiced his anger over the dangerous junction at Tobinstown Cross on the R727.

Speaking previously, he said: "We need to do something before someone is killed."

Reacting to the news that safety works are to be carried out the junction, he added: "I have campaigned for six years to see action happen at this dangerous junction.

"The upgrade plans include moving the wall on the Hacketstown Road inwards 3m, moving the road entrance to the old school building to the Lisnavagh Road and installing kerbing and other low cost safety measures in the area to make the junction safer for all road users.

"I'm proud to have played a part in the Council's purchase of the old school building which can be used for social housing.

"While an exact date for the completion of the project hasn't been given it is expected to happen during the summer but I would hope the project can be prioritized and gotten over the line as soon as possible before someone is seriously hurt or killed."

Cllr O'Donoghue tabled a motion at a meeting of Carlow County Council in November which called on the local authority to remove the boundary wall on the Haroldstown side.

Speaking at the meeting, he said: "Just knock the wall, improve the sight lines, I'll give you a hand."

The motion stated: "That Carlow County Council, in the interest of safety for road users, residents and visitors to Tobinstown Cross and in conjunction with the purchase of a premises located at the cross, by the Council's Housing Section [formally Tobinstown National School], hereby commits to removing the boundary wall on the Haroldstown side of the purchased premises to improve the sight lines and visibility."

It added: "And furthermore commits to these works before the end of 2019 with funding previously attributed to this area by Transport Infrastructure Ireland for low cost safety measures, or any available funding stream."

Cllr O'Donoghue said: "If someone is killed, the blame is going to come back on me."

In response, Council officials a design for low-cost safety measures has been proposed and the Council have made an application for funding which may not be successful.

The project will likely require a budget allocation, members were told.

The motion was passed at the meeting by a show of hands.