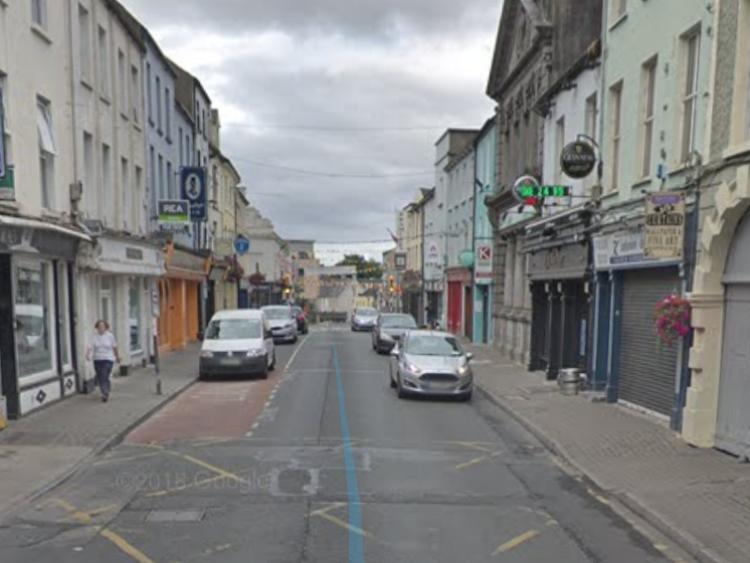 Calls have been made for the footpaths on Dublin Street to be upgraded during resurfacing works later this year.

Resurfacing works on the street are to begin in the second quarter of 2020.

Director of Services at the Council, Padraig O'Gorman, has said to members of Carlow Municipal District that he expected the resurfacing works to commence between April and June of this year.

However, at a recent meeting of the MD, Cllr Andrea Dalton called for the footpaths to be upgraded at the same time.

Area engineer, Ger O'Brien, said the Council are looking at separate funding for the footpaths.