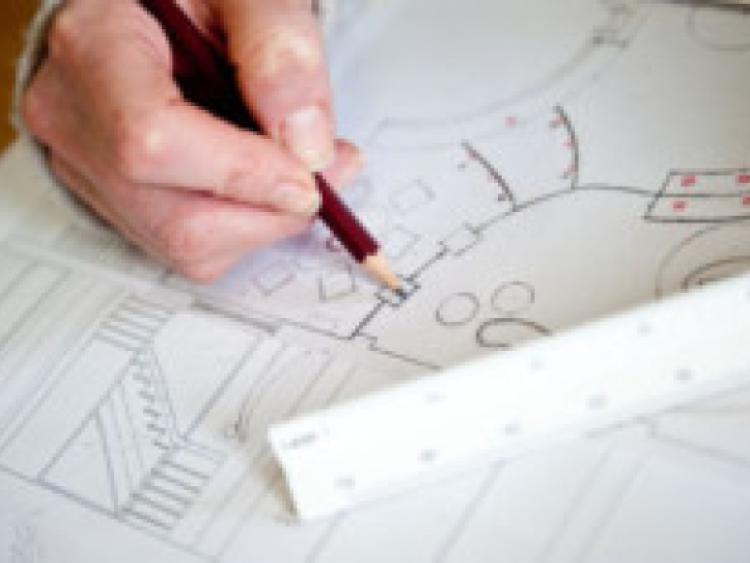 The development address would have been at 51 Tullow Street, Carlow and the applicants were Patsy O'Keeffe and Eddie Brennan.

The application had been been put on hold as Carlow County Council sought further information.

A decision was due on August 7 of last year but further information was requested on August 6 and the application was then put "on hold".

However, a decision was made this week and the local authority refused the application.