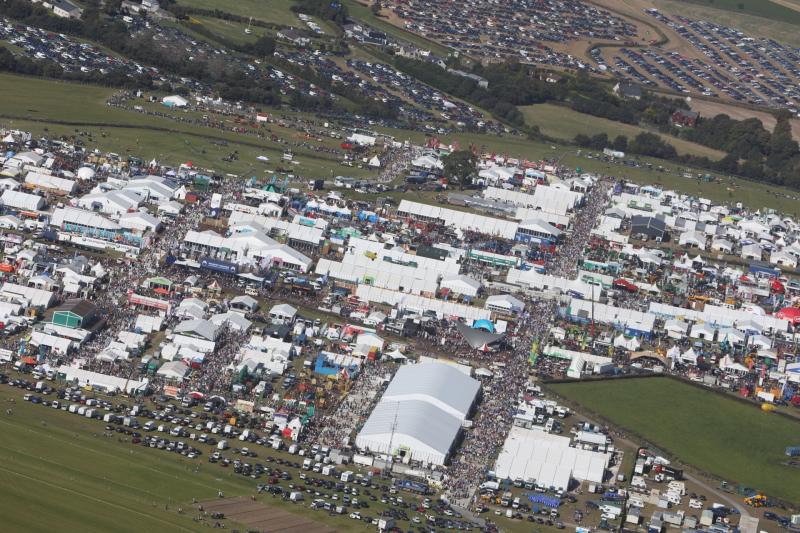 "Tullow almost turns into a ghost town," said Cllr Will Paton as he expressed his concerns over the impact of the Ploughing again this year.

Read also: Traffic plan from the 2019 Ploughing in Carlow to be 'replicated' for this year's event

He raised the issue at a recent meeting of Tullow Municipal District when he asked when discussions would begin with traders in Tullow ahead of the 2020 Ploughing Championships this September at Ballintrane in Fenagh.

Director of Services, Padraig O'Gorman, said the second meeting of the co-ordination group would be held on April 1 and then they will begin to meet with local traders around Carlow.

"Tullow almost turns into a ghost town through the three days of the Ploughing [last year]," Cllr Paton said.

He called for the co-ordination group to engage with traders early on "rather than when a plan is already designed".

"The earlier you engage with people, the better. They should be dealt with now rather than a week before the Ploughing," Cllr Paton added.