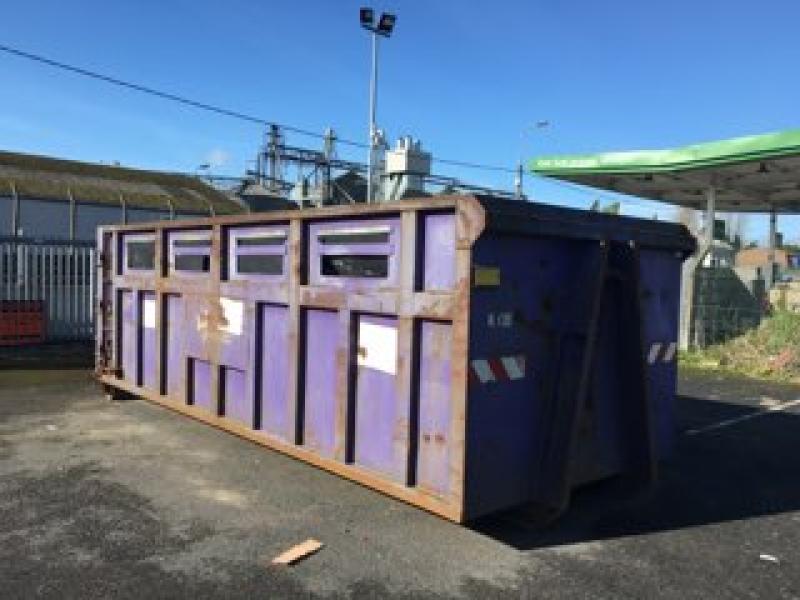 A picture of the receptacle (CREDIT: Will Paton)

The future of the Tullow paper recycling receptacle is in doubt over repeated dumping offences at the location in Tullowbeg.

Concerns were raised at a previous meeting by a local representative after repeated dumping incidents recently at the Tullow Recycling Centre.

Director of Services, Padraig O'Gorman, spoke to members at the February meeting of Tullow Municipal District about the paper receptacle matter.

He said: "The issue is with the content going in. We were getting a subvention payment for picking up and disposing of the contents.

"But it has become contaminated [regularly] and we have to dispose of the contents as waste so it's costing us money and we're no longer getting the subvention.

He added: "We will do a review of the service. There have been similar issues to the paper service in Borris and there were issues in Bagenalstown and members supported its removal." 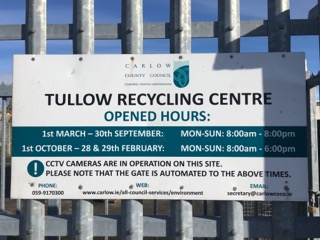 The recycling machine is to be used for paper, cardboard and magazines but people are abusing the service and putting in all sorts of waste - including plastics.

"It is a cost to us that would be better spent in other areas," he added. 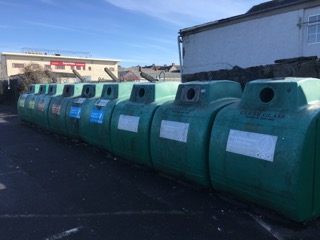 There is also a bottle bank at the site

Cllr Will Paton said: "I'm disappointed with the attitude of some people. It's unacceptable. Leaving the materials there is dumping and if people are caught they will be fined. People need to get real."

Members discussed possible solutions which include improved signage and a better CCTV system however Cllr Paton added: "There will still be the odd yo-yo who will have a go."

Mr O'Gorman suggested having a paper day - much like the mattress days the Council currently organise.

He added that the issue with the paper receptacle would be referred to the Strategic Policy Committee for consideration.