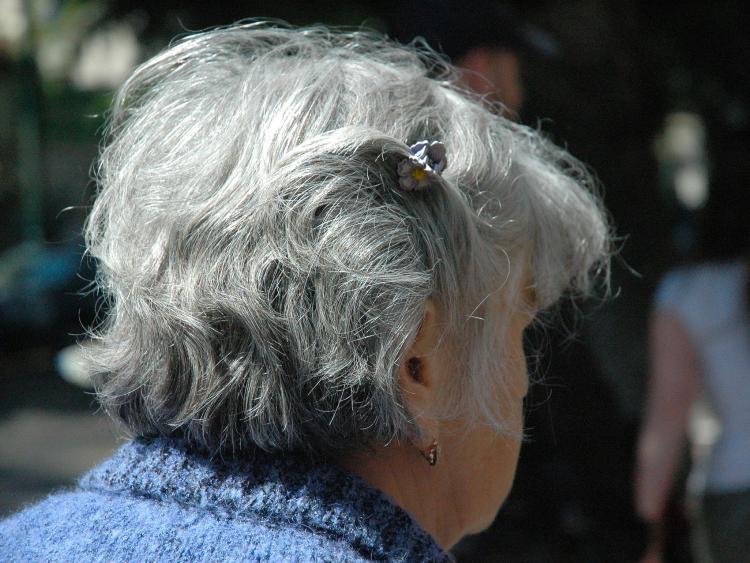 "There's a woman living in a shed-type development in Bagenalstown," said Cllr Arthur McDonald as he called on the Council to provide townhouses for elderly people.

He added: "There's a woman living in a shed-type development in Bagenalstown that was connected for her. She was told she was not on the housing list because she has residency.

"She's entitled to the Housing Assistance Payment but is not on the housing list? Is there a two-tier system?" he asked.

Director of Services, Padraig O'Gorman said he is not familiar with the case but that he would "imagine it is because of her existing residency that she may be considered adequately housed".