'Can we stop building Carlow houses in Laois?' councillor asked at a recent meeting

Do you agree with him? 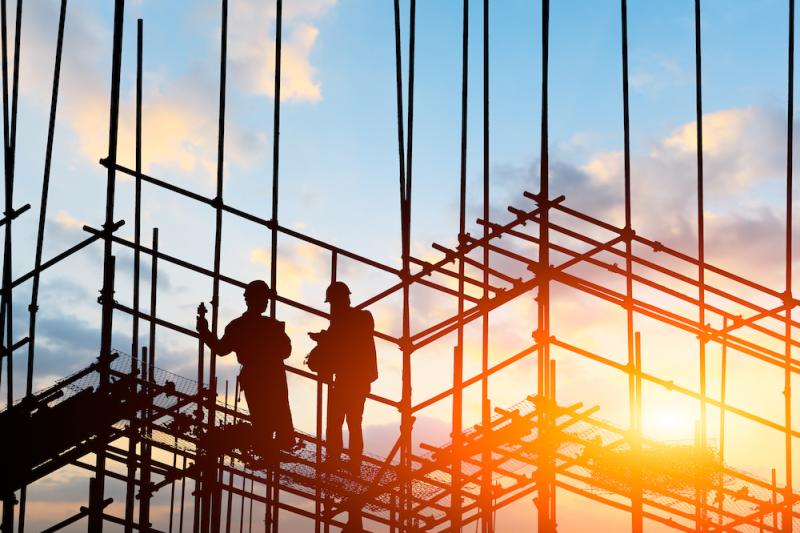 "Can we stop building Carlow houses in Laois?" asked Cllr Fergal Browne at a recent meeting of Carlow Municipal District.

Read also: Anger over border project where Laois houses are being built before Carlow's allocation

Members were discussing a project on the border between the two counties where 57 houses are being built for Carlow social housing applicants with 20 houses within the development going to people on the housing list in Laois.

The development is by Co-Operative Housing Ireland and is on the Ballickmoyler Road.

At a previous meeting, Cllr Murnane asked if it was true that "the Carlow houses won't be built until the Laois houses are built".

Director of Services at the Council, Michael Brennan, said at the time that the "Laois houses will come on stream first".