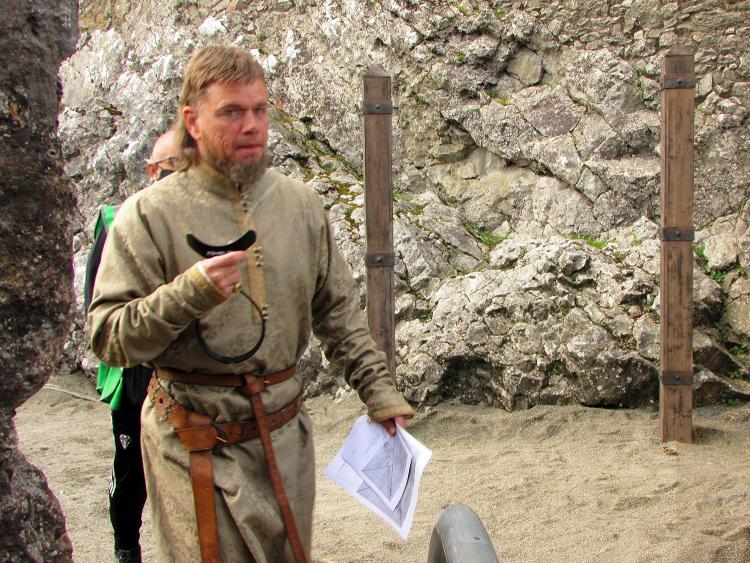 The journalist was waiting outside a coffee shop in Dalkey when she became annoyed the time a couple inside were taking with their order - we've all been there.

She soon discovered they were indeed a very famous couple. Her account of the story on Twitter is just hilarious. SEE BELOW:

Queuing outside local coffee shop this morning, getting annoyed the couple inside were taking a LONG time to order and having cheery chats with the staff. Gave them evil eye and thought murderous thoughts as they left, to discover it was MATT DAMON and his wife! @Country_Bake

And they were probably thinking how nice everyone in Ireland is, except that grumpy one outside the coffee shop.