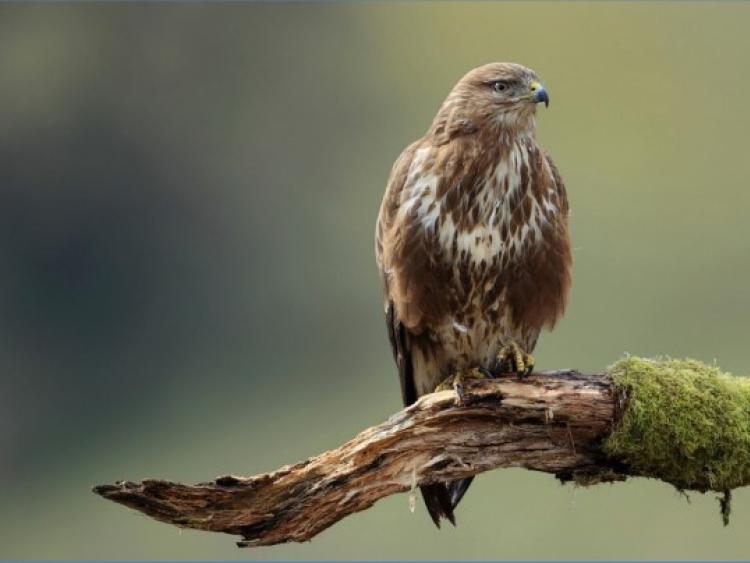 The National Parks & Wildlife Service of the Department of Housing, Local Government and Heritage is seeking any information relating to a Buzzard found on the R422 South of Emo, Co Laois.

The National Parks & Wildlife Service is investigating the shooting of a buzzard at 7.50am on December 5.

It was on a tree on the roadside when it was shot with a shotgun. The firearm was discharged from the road on the south of the village. A vehicle was used in this illegal act.

Buzzards are a protected species. They became extinct in Ireland in the late 19th century but were re-established again on the island the 1930s.

The investigating Wildlife Ranger said: "The shot was heard and the dead Buzzard was found by a member of the public. A spent shotgun cartridge was also found.

"The National Parks and Wildlife Service is interested in information relating to a vehicle that was recorded in the area on CCTV.

"It is believed that individuals may be driving around looking for Buzzards perched on the roadside and then shooting them from a vehicle.”

The NPWS is liaising with Coillte as the landowners and An Garda Síochána in Portlaoise for offences under a range of legislation including the Firearms Acts and the Road Traffic Acts.

The public is being asked to report any vehicles or persons acting suspiciously last Saturday morning (5 December) in the Emo area.

Anyone with information on the matter is asked to contact the Regional Manager Ciara O Mahony through NPWS Regional Office at (0761) 002667 or at ciara.omahony@chg.gov.ie.