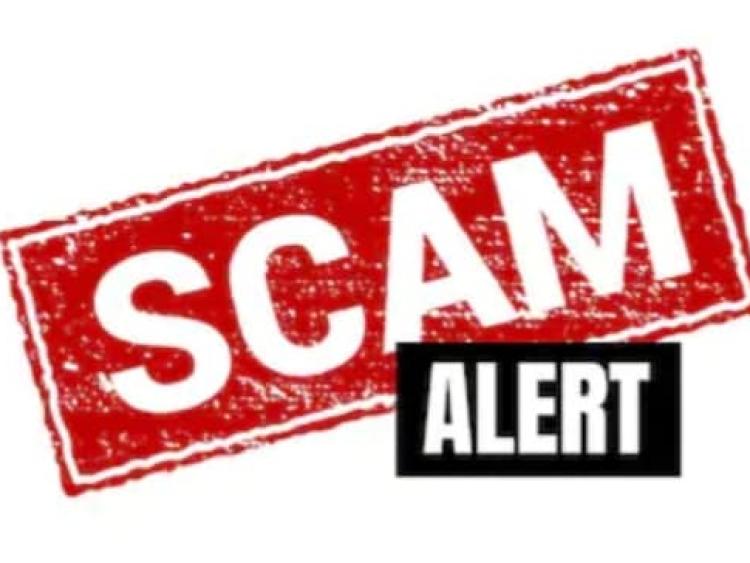 Gardaí in Carlow are warning the public to be vigilant following a report of a scam involving an alleged traffic collision.

The scammer rang from a private number saying that he had been involved in a car crash with this person and that he had his drivers licence and registration plate details.

A garda spokesperson explained the scam and warned people to be wary and to hang up and report any suspicious phone calls to them.

"In this instance the caller stated that he was going to claim off this person's insurance and get himself a new car. No such collision took place of course. Don't entertain such scam calls, hang up, report them to your local garda station. Pass this on to any vulnerable persons who may be tricked into handing over money as compensation," gardaí warn.