36% of Irish women have been followed walking home, says survey 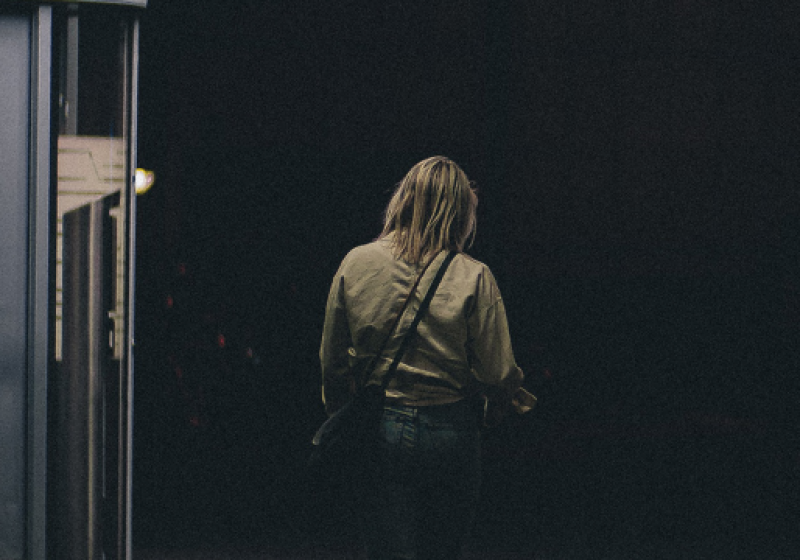 36% of Irish women have been followed walking home, says survey

Thirty six percent of women said they have been followed while walking home, according to a "concerning" study by Newstalk.

Nearly 9 in 10 women feel uncomfortable walking alone after dark a Newstalk survey shows - but this isn't news to women, according to Ciara Kelly! @NTBreakfast pic.twitter.com/5MHrBRT5ge

Of the 2,700 participants from across Ireland, 87% stated they did not feel safe while just 13% stated they felt safe.

Sixty percent stated they have been verbally harassed while walking home alone after dark.