'We're not giving up, we're not going away' - Calls get louder for women's refuge in Carlow 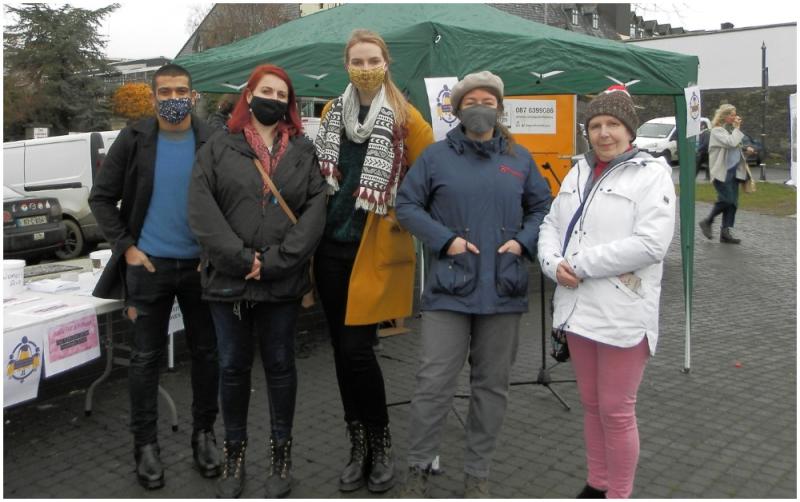 Roh Perera, Cllr. Adrienne Wallace, Stephanie Hanlon, Mary O'Sullivan and Ger O'Neill at the 'Rally for a Refuge' in Carlow on Saturday December 11

'Rally for a Refuge' took place today Saturday 11 at the Potato Market in Carlow town to call for the desperate need for a women's refuge in the county.

The campaign has been going strong since its inception in 2017 but unfortunately, their calls have not been answered.

Carlow is one of nine counties in Ireland without a refuge for woman and children who are fleeing domestic violence.

"This is our second rally for a refuge in three years, obviously Covid held it up a bit, but it's starting to become an annual event.

"We are calling for a dedicated women's refuge or a dedicated safe accommodation that has wraparound services like counselling and childcare that women who are fleeing violence need and who want to get out on their own two feet again, we don't have enough of these services in Carlow.

"What happens then, women are being sent into emergency accommodation where they don't have that level of support and it's very hard to get out of that cycle.

"So we are going to be here for as long as it takes and for how many years that are ahead of it, but that's the message we want to send to the politicians, that we are not giving up, we're not going away and we're going to keep on fighting.

"We have a motion again in the council on Monday and we're constantly putting pressure on the government and I think it is time for a change. They know it and it's coming closer to them to make a decision on this whether they're going to support Carlow women and children or not." 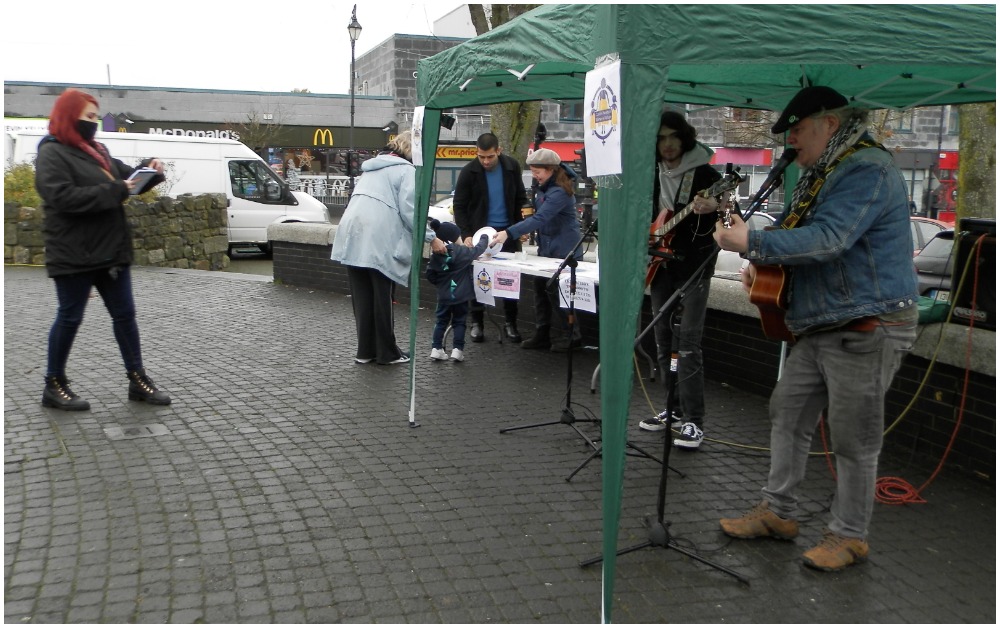 A total of 328 domestic violence related incidents have been recorded in Carlow this year, compared with 282 in 2020. There has also been a 56 per cent increase in domestic abuse incidents across Ireland in the last five years.

Spokeswoman for 'Rally for a Refuge' Ger O'Neill said:

"It's so absolutely necessary to have a refuge in Carlow town, Kilkenny is too far away.

"People don't seem to realise that it could be your daughter or niece someday that might need their help. We desperately need it in Carlow." 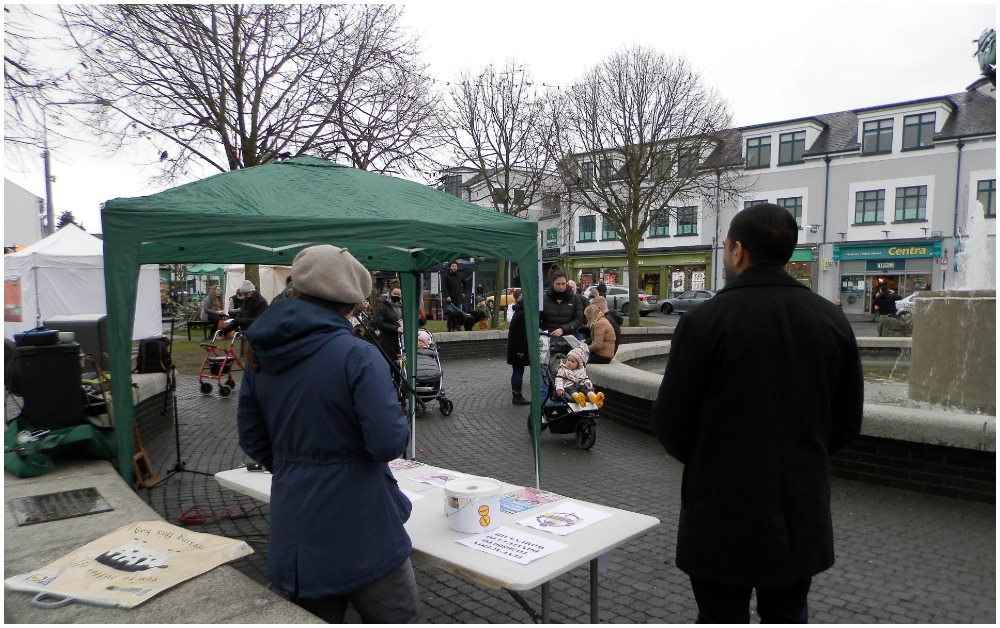 The number of families fleeing domestic violence has surged during the Covid-19 pandemic. Many parents end up moving from crisis and various short-term accommodation options several times before finding a more stable place for themselves and their children, some even moving as many as 12 times, according to a recent survey from Focus Ireland.

Lecturer in Social, Political and Community Studies at Carlow College Stephanie Hanlon said this is a cause very close to her heart.

"We're here today to raise awareness and raise funds for some of the essential services that are being provided in Carlow and Kilkenny.

"Amber Women's Refuge and Women's Aid are doing absolutely fantastic work, but we also want to raise awareness of the very serious issue within our community, that there's no refuge in Carlow.

"This is having a detrimental impact on people in the community who are suffering from domestic violence, most importantly there are nine counties without a refuge, so this is actually a national issue, but in Carlow it's happening on our own doorsteps.

"One in four women experience some form of sexual or physical violence within their lives. If we look at that in our population of Carlow, of women and children over the age of 15, that's a huge chance that you're going to know someone or are related to someone who has experienced or gone through this at some point in their lives.

"We have had huge support over the years and we set up in 2017, so we're just asking the community to help us and strengthen that voice, keep that pressure on in the local community, in our councils, and keep the fight up. We're not going anywhere and we're going to keep rallying for a refuge.

"Christmas is a period of where domestic violence spikes, and we saw it spike during the pandemic as well, so this a doubly intensive period, and this is not a happy time of year for a lot of people.

By texting 50300 and donating just €2 to Amber Women's Refuge, you could make a difference and help to provide long-term, sustainable solutions for women and children.

Amber Women’s Refuge building is currently under renovation, so no physical donations of clothes, toys etc. can be accepted this Christmas.

Amber is currently running a Christmas voucher appeal, asking people in Carlow & Kilkenny to consider buying a voucher for the women and children they support.  Vouchers enable the local women Amber supports to buy what they need & want for their own family.

Please post vouchers to Amber Women’s Refuge, Lacken, Dublin Rd., Kilkenny R95 NY04.  Include your name & address so Amber can send an acknowledgement & thank you.  You can make a donation to the service at www.amberwomensrefuge.ie