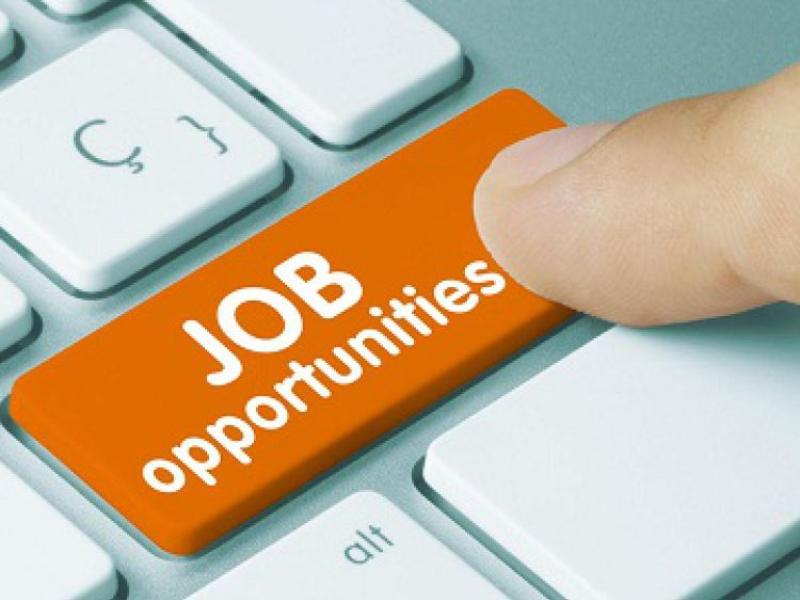 Two international corporations have announced plans to expand their Irish operations with a view to creating up to 40 new jobs in Dublin and the North West.

The company - which recently established an Irish branch - is focused on securing significant projects throughout Europe using local engineering expertise.

The Tánaiste and Minister for Enterprise, Trade and Employment, Leo Varadkar, welcomed NDY's decision to grow in Ireland.

He said, "I’m really pleased to congratulate Norman Disney & Young, on this expansion, which will create 20 jobs for Dublin. With the focus of this new venture being on Europe, it highlights Ireland's EU membership and location as a hugely important factor when attracting of FDI to our shores.

"These new jobs will provide an exciting opportunity for some of our highly skilled engineering graduates who will become part of Norman Disney & Young's worldwide operations. I wish the company all the best with is expansion and continued growth."

Trailstone Group's plan to open a new office location in Sligo will reportedly create up to 20 new jobs over the next 3 years for the North West region.

It's expected the group will seek to recruit top tech talent graduating from the Atlantic Technological University (ATU) in Sligo.

Sligo will be Trailstone’s seventh and newest office location, with other offices located in the US, UK and Germany.

Commenting on Trailstone's expansion, the Tánaiste said he is "really glad" the company has chosen Sligo as its newest office location.

He said, "Trailstone’s work in the sustainability software space is more important now than ever. We need to leave the planet in a better condition than we found it.

"Renewable energy has a really important role to play, which is why we’ve committed to transforming our electricity grid to 80% renewables. Congratulations to the Trailstone team, I’m sure you will be very happy in Sligo."

The new office will reportedly be located within the Sligo Innovation Centre.