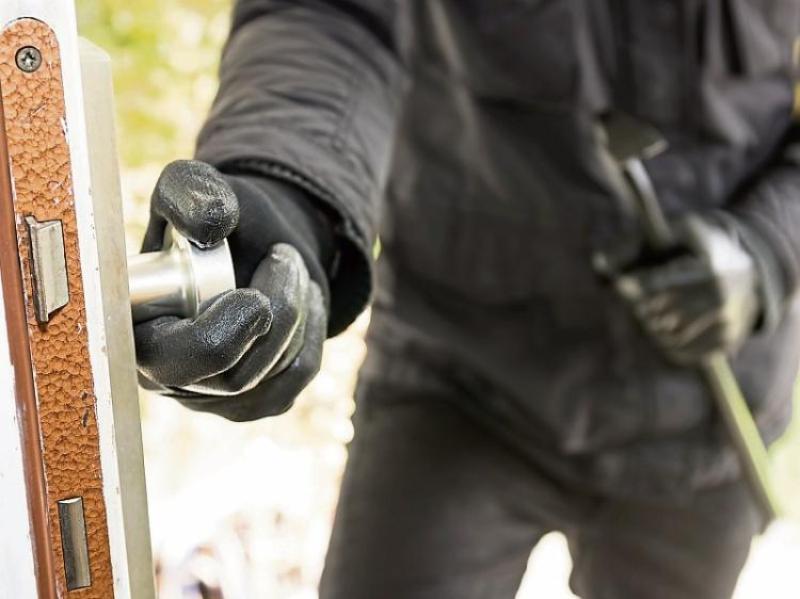 Gardaí received a report of a burglary at a house in Rathmore on Thursday afternoon.

The house was entered via a rear window between 4.45 and 5.15pm. All bedrooms were ransacked a white gold ring with a diamond and two gold chains with diamonds were taken.

Anyone who noticed anything suspicious in the area or is offered any of the pieces of jewellery for sale is asked to contact Gardaí.

Gardaí are also investigating a break in at a house in Knockbrack on Thursday between 6.15pm and 7.15pm. The glass was smashed on the patio door to gain entry. Nothing was taken.

A second burglary occurred in Myshall village between 4.30pm and 8.15pm. The front door was forced open. All rooms were ransacked. Anyone who noticed anything suspicious or suspicious vehicles in the area is asked to contact Gardaí.