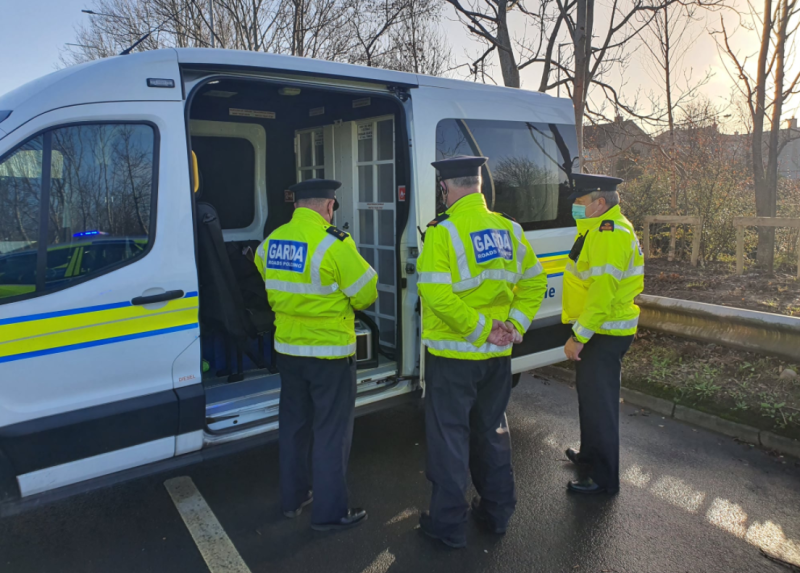 Gardai are warning people against drink/drug driving after several motorists were arrested since New Year's morning.

According to Gardai and the DMR Roads Policing Division, four people who were found to be drink and drugs driving were arrested on January 1.

The offences were discovered in the course of a checkpoint on the N81 as part of ongoing Christmas and New Year road safety enforcement measures.

Three other motorists were arrested for drink and drugs driving since that date.

Struggling to keep that new houseplant alive? Here’s how to show them some TLC

Santry Roads Policing Unit, along with Ballymun Gardaí, arrested a drug driver on January 3 after the motorist tested positive for cocaine.

On the same day, Naas Roads Policing Unit arrested an unaccompanied Learner Permit holder who tested positive for cannabis at the roadside.

Naas Roads Policing Unit also operated a speed check on the M4 in North Kildare yesterday (January 4) and detected a car travelling at 181km/h in a 120km/h zone.

The driver failed a roadside breath test and was arrested then later charged.