IT Carlow loses out to LyIT in Sigerson Cup 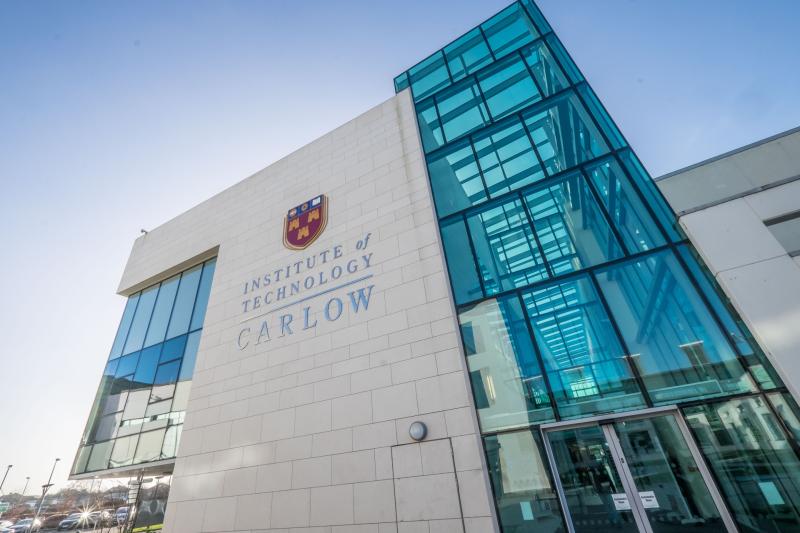 IT Carlow will face IT Sligo next week

In Dunganny, Co Meath, Maxi Curran’s side looked to be headed towards the back door when they trailed 1-10 to 0-9 on 56 minutes following a Gearoid Murphy score and looked in trouble against a Carlow team who were finalists the last time the third level competition was played two years ago.

However, Downings’ McGroddy got LyIT moving with a goal two minutes from time and with Jason McGee kicking four points in all, Rory O’Donnell - who made his Donegal senior debut last Friday in the Dr McKenna Cup against Down - sealed the win. O’Donnell and Ryan McFadden grabbed control of things the longer it went on.

People of Carlow! Have your say on the future of Europe!

LyIt had their chances in the first half and would’ve been disappointed to go in three points down, 1-4 to 0-4 with Adam Steed grabbing a goal right before the break. Liam Gaughan from Tourlestrane in Sligo, came off the bench and would kick four frees, with Conor O’Donnell from Carndonagh scoring twice as Peadar Mogan impressed.

In 2020, IT Carlow pipped LyIT in the semi-final of the Sigerson Cup. The Port Road students, then managed by Donegal captain Michael Murphy, trailed 1-9 to 0-9 in injury time before nicking a goal from Caoimhinn Marley that looked like it was going to take the contest to extra-time.

However, moments later, Steed netted at the other end for Carlow to seal a 2-9 to 1-9 win and a place in the final next week against DCU, which the Dublin side ended up winning.

Tonight’s result means LyIT welcome University of Limerick - armed with Kerry’s prolific forward David Clifford - while IT Carlow have a second bite of the cherry against IT Sligo.