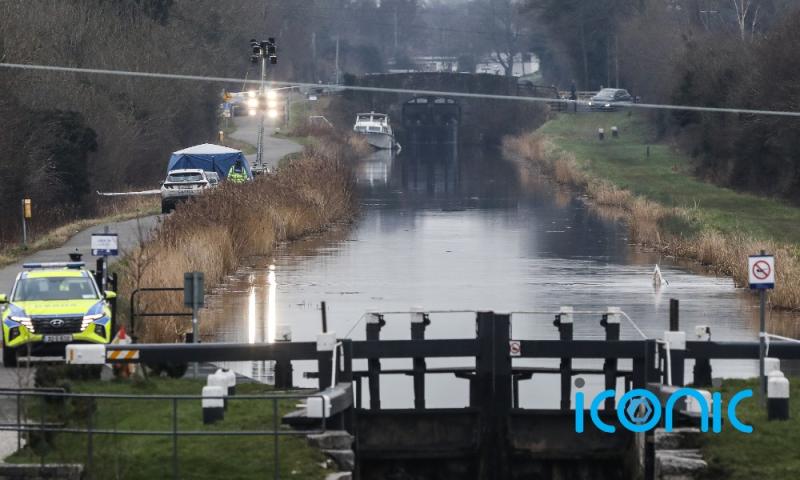 The Justice Minister Helen McEntee has said that “every resource” will be provided to officers investigating the murder of 23-year-old Ashling Murphy.

Gardai are continuing the hunt for the killer of the young teacher, who was found dead on Wednesday after going for a run on the banks of the Grand Canal in Tullamore, Co Offaly.

This morning (January 14), Ms McEntee tweeted: “Every resource will be provided to An Garda Siochana to find who murdered Ashling Murphy. It is vital that we all support the Gardai in their work.”

The murder of the 23-year-old primary school teacher in Tullamore on Wednesday afternoon has triggered widespread outpourings of grief and anger, with vigils planned in towns and cities across Ireland today (January 14) and over the coming days.

This morning, Gardai issued a renewed appeal for witnesses and asked anyone with information about a bicycle – a Falcon Storm mountain bike with straight handlebars and distinctive yellow/green front forks – to come forward.

Last night, officers released a man they had been questioning over the death of Ms Murphy, stating he is “no longer a suspect”.

The man’s solicitor has since said that he has had his “life ruined”.

The family of Ms Murphy have described her as a “special girl” and a “little angel”.

On Thursday, Gardaí promised to leave “no stone unturned” in bringing Ms Murphy’s killer to justice.

Ms Murphy, a teacher at Durrow National School in Tullamore, was killed while running along the banks of the Grand Canal.

Those who knew her described her as a gifted musician who was loved by her pupils.

In an interview with the Irish Independent newspaper, her father Raymond said: “She was a great worker, with great drive. A marvellous musician.

“She crammed so much into her short life.”

Her death has sparked fresh conversations about the safety of women in Ireland, with many questioning how such an attack could happen in broad daylight.