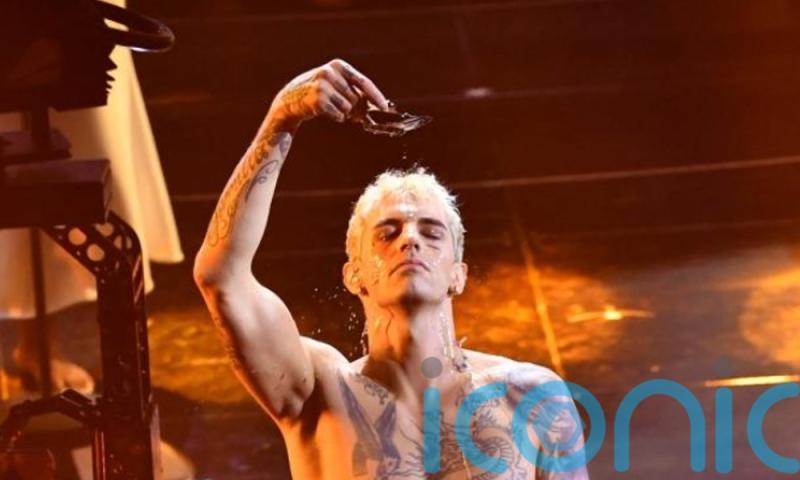 The Vatican and an Italian Catholic bishop have protested over a performance at Italy’s Sanremo music festival that featured a “profane” faux baptism on stage that was broadcast on public television.

On the opening night of the annual song contest, a tattooed, bare-chested and barefoot singer named Achille Lauro gyrated and grabbed his crotch as he sang Domenica, backed by singers from the Harlem Gospel Choir. 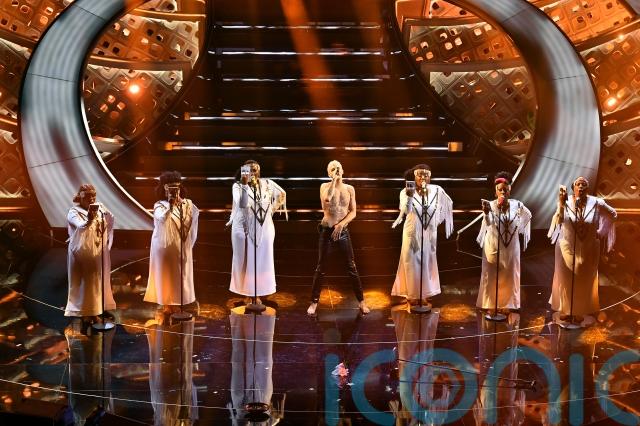 He finished by kneeling on stage, hands clasped in front of him as if in prayer, and poured water from a bowl over his forehead.

Sanremo Bishop Antonio Suetta said the performance contained “words, attitudes and gestures that are not just offensive to religion, but to human dignity”.

Mr Suetta said he knew his protest would draw attention to the performance, but he felt he could not stay silent because Italy’s RAI state television had allowed images that “mocked and profaned the sacred signs of the Catholic faith by evoking the gesture of baptism in a dull and desecrating context”.

“I believed it necessary to once again denounce how the public service cannot and must not allow such situations, hoping again that someone intervenes at an institutional level,” he wrote.

The editor of the Vatican newspaper wrote a short letter in Wednesday’s edition of L’Osservatore Romano mocking the “transgression at all cost” impulse of the performance.

“Never in history has there been a more transgressive message than that of the Gospel,” editor Andrea Monda wrote, recalling that the “great rock artist” David Bowie once kneeled in prayer on stage at Wembley Stadium in 1992, but led the crowd in praying Our Father.

“They don’t make transgressors like they used to,” Mr Monda concluded.

Lauro said on his Instagram feed, which has 1.7 million followers, that he wanted to give his opening night performance at Sanremo to his mother as a birthday present.

“Mothers are divine beings, they give us life every day, today in a new beginning, I give you my baptism,” he wrote in a post that had more than 2,000 comments.

Concerns raised in Carlow over impact of rising energy costs

RAI said it had no intention of creating transgression and it regretted that church authorities had viewed the gesture “as an affront to the sacrament of baptism”.

The head of RAI Uno, Stefano Coletta, noted that Lauro had said his gesture was “actually a message to his mother, and I don’t think that his is an excuse or an artifice”.

“Every art admits a freedom of expression,” Mr Coletta added. 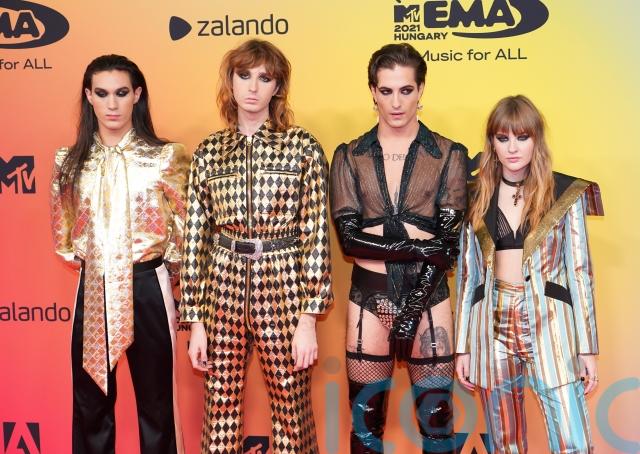 Sanremo is the annual, kitsch-filled song festival that dominates RAI television viewership for a week each winter.

Legend has it that the Eurovision Song Contest got its inspiration from Sanremo, which began in 1951 as a post-war effort to boost Italian culture and the economy of the Ligurian coastal city that has housed it ever since.

Last year, the Sanremo victors, Rome glam rock band Maneskin, went on to win Eurovision. They have gone onto to international stardom, opening for the Rolling Stones in Las Vegas and appearing on The Tonight Show and Saturday Night Live in recent months.