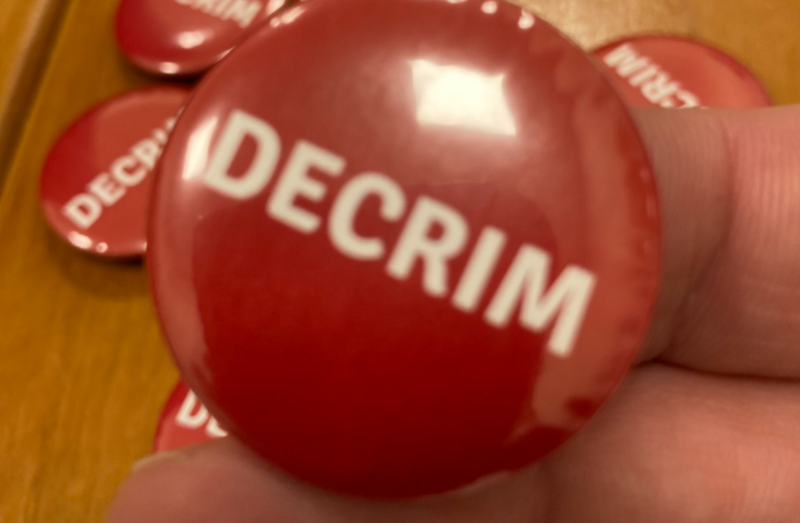 A TD has offered to send badges supporting the decriminalisation of drugs to Twitter followers who provide him with their home address.

Deputy Aodhán Ó'Riordáin's tweet comes following today's (Thursday February 3) confirmation by the Taoiseach of a plan to suggest a citizens' assembly on Ireland's biodiversity to Cabinet.

The news has prompted talk of a long-awaited citizens' assembly on drugs.

In his tweet, the deputy said, "Late night in Leinster House and momentum appears to be building for a Citizens Assembly on drugs. This could our one chance to radically overhaul failed drug policy and save lives. If you agree we must decriminalise the drug user [direct mail] me your address and I’ll send you a #DECRIM badge."

You can also email me for a badge at aodhan.oriordain@oir.ie. Please include your address. #decrim https://t.co/IcxLb5po4R

It's not the first time he has offered to send like-minded followers badges to show their support for decriminalisation, with a similar notice released on his official Twitter page in July 2021. 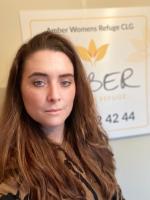 OPINION: 'We can’t excuse violence when we see it and we must not be silent'

Deputy Ó'Riordáin has raised the issue in the Dáil multiple times, stating last May: "There is a commitment in the programme for Government to establish a citizens' assembly on the issue of drugs. There is growing momentum for a radical rethink of our entire drug strategy. We have the third highest overdose rate in Europe and there is a belief that this supposed war on drugs is killing marginalised people. There is a view that we need to decriminalise the drug user - not decriminalise drugs or legalise them, but take the drug user out of the criminal justice system."

The current government committed in 2020 to hold a citizens' assembly on drug use, with Irish advocates and activists hoping it would be an opportunity to rethink Ireland's drug policy.

The previous government also committed in 2016 to support "a health-led rather than criminal justice approach to drug use".

However, a citizens' assembly on decriminalisation has not been confirmed, despite Taoiseach Micheál Martin re-iterating the promise to Deputy Ó'Riordáin in the Dáil in May last year.

He called the deputy "a constant advocate in respect of this matter" and said, "We have committed to establishing citizens' assemblies on a number of issues, including the Dublin Lord Mayor, biodiversity and drugs. I will come back to the Deputy on their sequencing and prioritisation."

Independent Senator Lynn Ruane, commented on the promised legislation as well, stating on Twitter: "If I was a Minister with responsibility for the Drug Strategy I would be front and centre of the call and advocacy for a Citizen’s Assembly on Drugs. Imagine being a minister at such an exciting time. The expertise you would have access to and the solutions that could arise."

MEP Luke 'Ming' Flanagan responded to her tweet and said, "I dream of it. The chance to change it all. Hard to follow what going on and not despair."