Clean Living: Research shows eating these foods could add over a decade to your life... 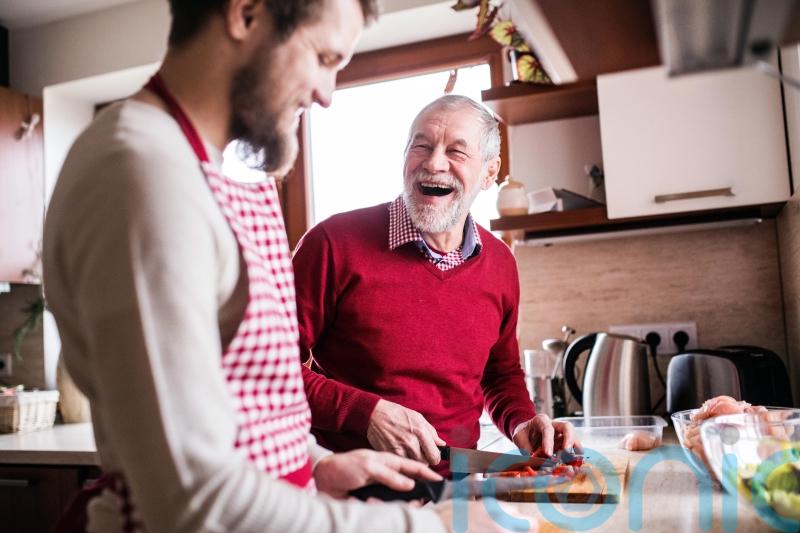 It’s no secret that a healthy diet is good for you – but now new research has identified the specific foods that can add years to your life.

A study by researchers from the University of Bergen, Norway, found life expectancy could be increased by up to 13 years for 20-year-olds who made sustained diet changes. Meanwhile a 60-year-old could lengthen their life by around eight-and-a-half years and even 80-year-olds could boost their lifespan by an average of 3.4 years if they changed their eating habits and stuck to it. The diet changes made more difference to males than females, though the researchers didn’t look at why this happened.

The foods that researchers say can help you live longer aren’t weird, hard-to-find superfoods either – they’re just nuts, legumes like beans and lentils, and wholegrains like porridge. And cutting out red and processed meat can further increase your lifespan, according to the study.

“When changing from a typical Western to an optimised diet, the largest gains in life expectancy could be made by eating more legumes, whole grains, and nuts, as well as eating less red meat and processed meat, with gradual reduction in effect with increasing age,” say the authors.

“Our results indicate that for individuals with a typical Western diet, sustained dietary changes at any age may give substantial health benefits, although the gains are the largest if changes start early in life.”

The authors say fruit and vegetables also have a positive health impact, but point out that a typical Western diet already includes a reasonable amount of fruit and veg anyway. They’ve created a Food4HealthyLife calculator  (food4healthylife.org) to help people understand the impact of their food choices on their life expectancy.

Dietitian Nigel Denby, founder of the Harley St at Home wellness and health website (harleystathome.com) points out that nuts, whole grains and legumes are often big features of the Mediterranean diet, which is regularly cited as one of the healthiest ways to eat.

“Plant-based foods like nuts, whole grains, legumes and fruit and vegetables are nature’s superfoods,” he says. “They contain the antioxidants which protect our bodies from damage from free radicals which essentially come from modern life – things like pollution, stress, cigarette smoke and alcohol. But also they contain some of the essential fatty acids we can’t produce ourselves and which offer cardio protection – heart disease remains one of the biggest killers.

“What I take from this study is the starting early element – this is something that we really need to start introducing to our kids. Don’t wait until you’re 40 to clean your act up – this is a lifelong lifestyle.

He suggests that, for example, when you make a spaghetti bolognese, cut the meat by half and replace it with lentils. Use food like hummus and bean salad or a handful of nuts as snacks, and add canned beans to stews and casseroles.

“It’s small, sustainable changes which are needed. Quick fixes and fads screw people’s diets up for a lifetime,” stresses Denby.

Here’s how the Norwegian researchers say you can add years to your life: 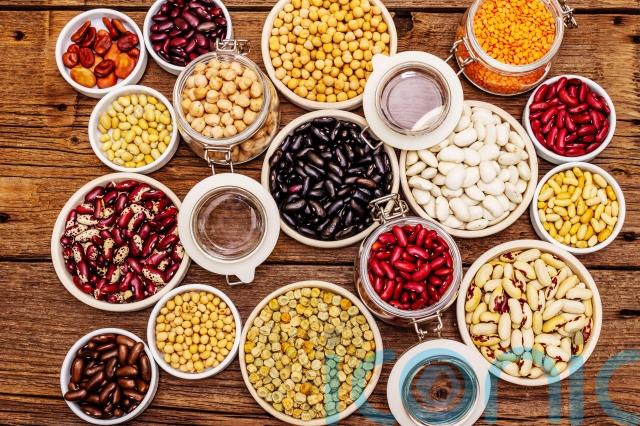 They found that if a 20-year-old male who ate no legumes (beans, chickpeas and lentils) started to regularly eat 200g per day (the equivalent of one large bowl of lentil soup), their life expectancy could increase by nearly two-and-half-years.

Rent increases in Carlow show no sign of slowing down

Eating 225g of wholegrain products per day such as porridge, wholemeal bread, wheat biscuits, cous cous and brown rice, could add up to two extra years to your life if you eat them regularly from an early age.

Just one handful (25g) of unsalted nuts eaten every day could also help extend your life by up to two years. 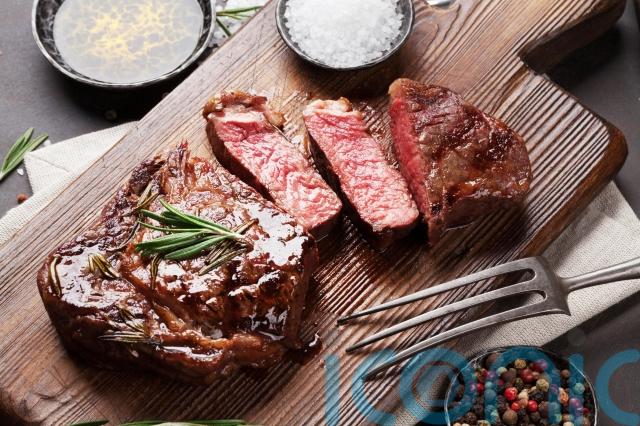 No red or processed meat

Completely cutting out both red and processed meats, which are often high in fat and salt, could add up to four years to your life, the study found. But if you don’t want to cut meat out completely, eat it less often, and only eat good, locally produced or organic meat, advises Denby.

“Processed foods often contain a lot of salt, and it’s the salt that’s far more worrying than flavourings and colourings – it’s directly linked to high blood pressure and heart disease,” he says. “That doesn’t mean never have a bacon butty – just go to your local farm shop and get really good bacon, and only have it occasionally.”