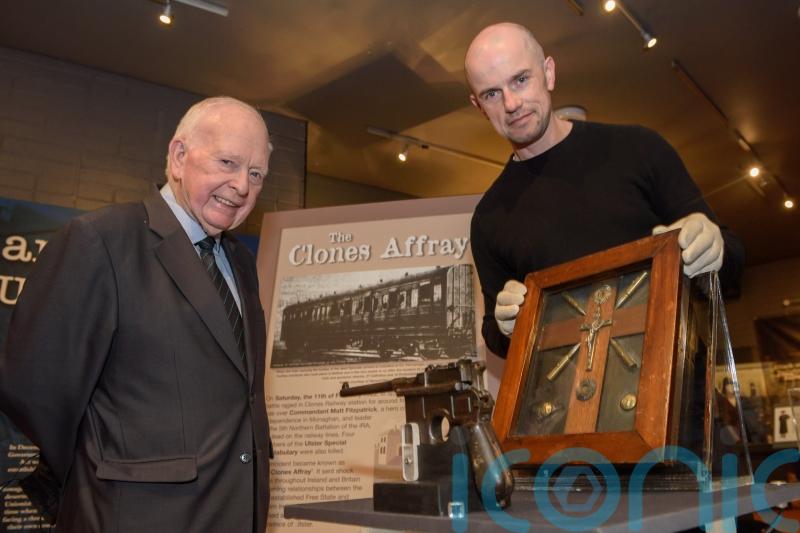 A “forgotten” flashpoint at the Irish border in the wake of the War of Independence that left several people dead is set to be remembered 100 years on.

By February 11 1922, the British had handed over power to the Irish Free State provisional government and the War of Independence had finished.

But tensions still raged across the island, as the country headed towards civil war.

It was in this atmosphere that the Clones Affray, as it came to be known, occurred. 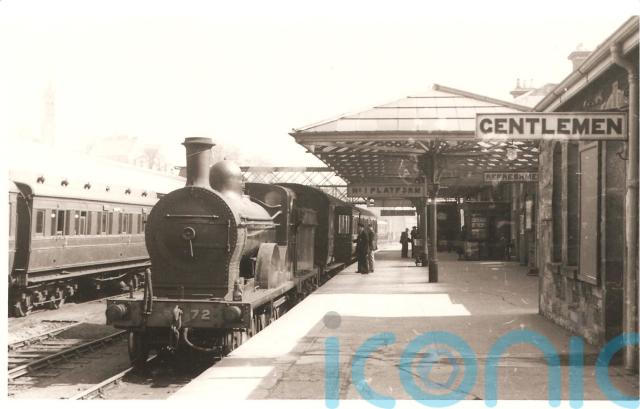 That day, a gun battle took place at a railway station in the border town of Clones that claimed the lives of a hero of the War of Independence in Co Monaghan, as well as four members of the Ulster Special Constabulary, or the B-Specials.

No-one really knows how the B-Specials ended up on the wrong side of the border, but it was a decision that would lead to one of the bloodiest events in the history of the border county – and one that would have ramifications beyond Clones.

At the station, a firefight broke out after the local IRA battalion was alerted to the presence of the police officers.

It left the four members of the B-Specials dead, while civilians were also wounded in the crossfire.

Gerard Fitzpatrick, the 84-year-old nephew of the IRA commandant Matt Fitzpatrick who was also killed in the shoot-out, said he learnt the details of the day from family and locals.

“I was fortunate enough to listen to my uncles and the people involved around and people who marched to his funeral,” he said.

He is proud that a new exhibition in Monaghan County Museum will remind people of his uncle’s role in Ireland’s road to independence.

That exhibition will include the rifle that reportedly killed Matt Fitzpatrick, as well as his Mauser handgun and a wooden crucifix display including the small metal crucifix he had in his pocket when he died. 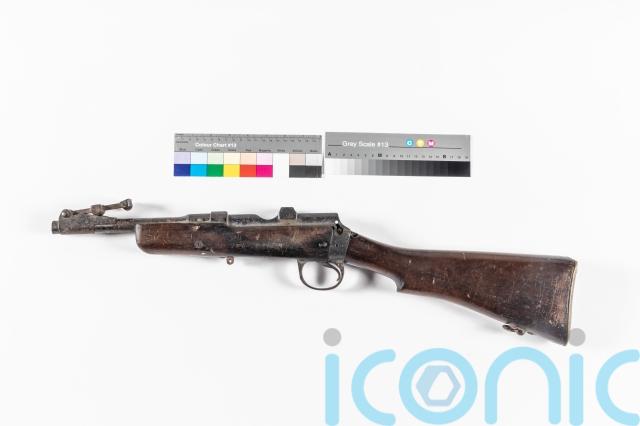 It will also include insignia from his uniform and a lock of his hair.

Mr Fitzpatrick said he was a stickler for the correct telling of the events in Monaghan during that period.

He said: “Any history should be accurate and authentic and correct, you know? No folklore to it and that.

“Time has moved on. We’re just to be glad to be about, to be part of taking part.”

Mr Fitzpatrick said the family will mark the anniversary with the laying of a wreath at his uncle’s grave in Co Cavan, as well as a commemorative Mass marking the incident.

He said: “It was such a tumultuous period, there was so much going on in the border area at that time.” 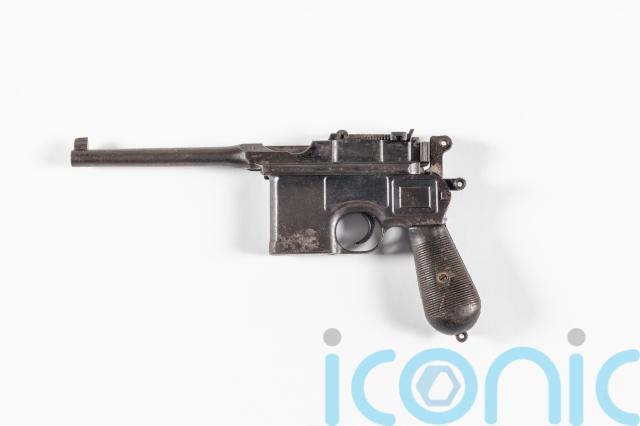 The shooting, which he likened to something from a Western movie, came at a “fallow period” after the War of Independence but before the Civil War.

And while the Clones Affray has become something of a footnote in Irish history, Mr Bradley said it “encapsulated” many of the anxieties that dominated the time after partition.

In the aftermath, there was outrage in Northern Ireland at the killings.

“The train is allowed to leave, to go to Enniskillen, with the four bodies on it,” he said.

In the House of Commons, secretary of state for the colonies Winston Churchill called for a tribunal to investigate the incident.

More locally, it saw Clones locked down amid IRA fears of a reprisal attack.

Later, the death of Matt Fitzpatrick saw the biggest funeral in living memory in Monaghan. 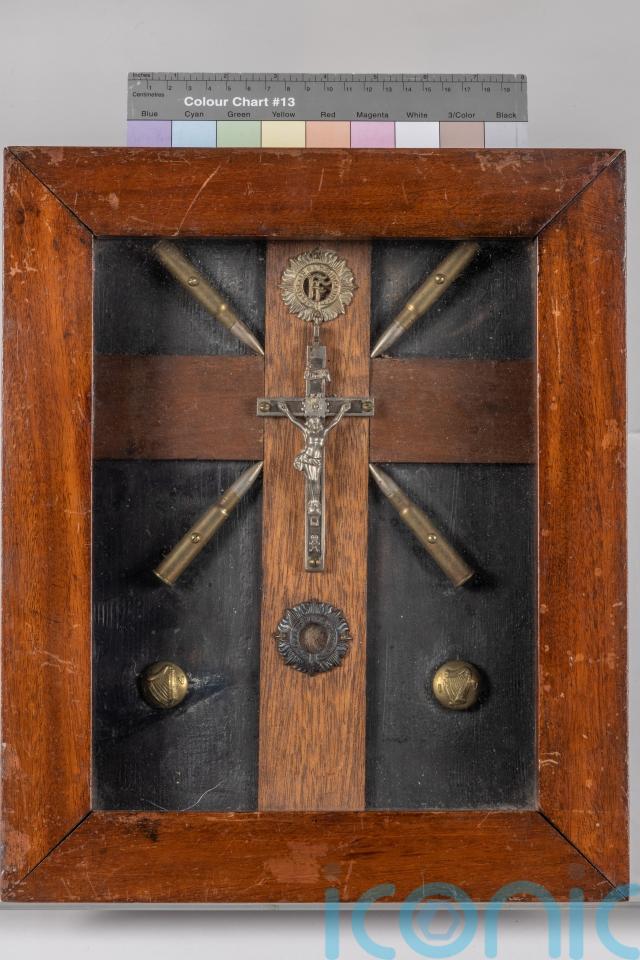 Mr Bradley said: “We wanted to make sure the whole story is told.”

He hopes that people will now take the opportunity to learn about the events of the day, 100 years on.

Mr Bradley said: “It was just another one of those events that got lost in the ether.”

One hundred years on, the incident still has a lot to teach us.

“For many reasons, the Clones Affray reflects the reality of the situation in Monaghan at that point,” said Mr Bradley.

“A simple incident, getting off at a railway, in the wrong place at the wrong time.

“That’s how much of a tinderbox the country was sitting on at the time.