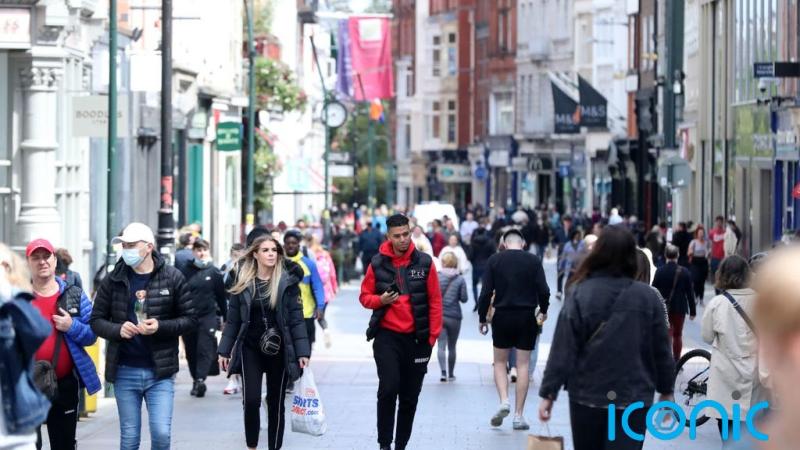 The Government is expected to announce a range of measures later today, Thursday, designed to tackle the spiraling cost of living.

It comes amid accusations from opposition parties that the Government has failed to address rising costs and inflation.

In recent days, Government ministers admitted that more needs to be done to help the public.

An announcement is expected following a meeting of the Cabinet Economic sub-committee on Thursday afternoon.

Government figures, including Taoiseach Micheál Martin, had been promising a package of measures designed to reduce the pressure on households.

It has been suggested that a €100 household credit on energy bills may be doubled, as part of that package.

There has also been speculation that the fuel allowance period could be extended.

Sinn Fein has urged the Government to go further, with party leader Mary Lou McDonald asking the Government on Wednesday to introduce a three-year rent freeze to allay costs for renters.