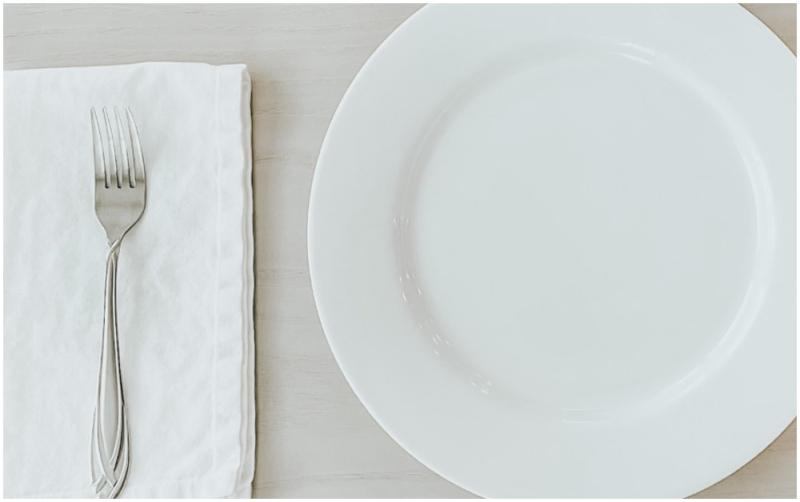 New research launched today by national children’s charity Barnardos and leading grocery retailer Aldi Ireland, found that a quarter of Leinster parents often worry about not being able to provide food for their children and nearly three in 10 people in Ireland have witnessed child food poverty first-hand.

The new research, conducted by Amárach Research on behalf of Barnardos and Aldi Ireland, explores both the prevalence and impact of food poverty in Ireland on vulnerable children and families.

The study found that 6% of Leinster parents feel “close” to food poverty.

Families are particularly affected by this issue, with 11% of parents and those looking after children in Leinster skipping meals in an average week in order to feed the children in their care, increasing to almost 30% when including those who report doing so “occasionally”.

19% of those looking after children across Ireland said they have skipped meals themselves or reduced portion size, so their family and children have enough to eat, increasing to 40% of those not working.

The harsh impact of food poverty on families and children was evident in the study’s findings.

55% of parents in Leinster stated they have in the past cut down spending in other areas such as household and medical bills, loan repayments, and transport to afford food. This rose to nearly two-thirds (62%) among those not working, including homemakers throughout the country.

The emotional impact this experience has on parents in Leinster is significant with one quarter (25%) often worried about not being able to provide food for children in their care, again increasing to 34% of those not working nationwide.

Of the quarter who worry, the biggest impact on their concerns about providing food was rising costs and pressure on household finances (81% of all parents in Ireland who worry).

In the study, parents across the country who are concerned about food described themselves as feeling “stressed” (36%), “worried about the future” (33%), and “guilty” (30%), about their current situation, among other negative emotions.

With nearly 3 in 10 people witnessing child food poverty first-hand, the long-lasting impact of this on children was also observed. Three in four (74%) of those who witnessed child food poverty first-hand noticed an impact on the child’s physical development, while a similarly high number saw how it affected their social and emotional development (70%). Food poverty also affected the child’s education (65%) and ability to maintain relationships (44%). 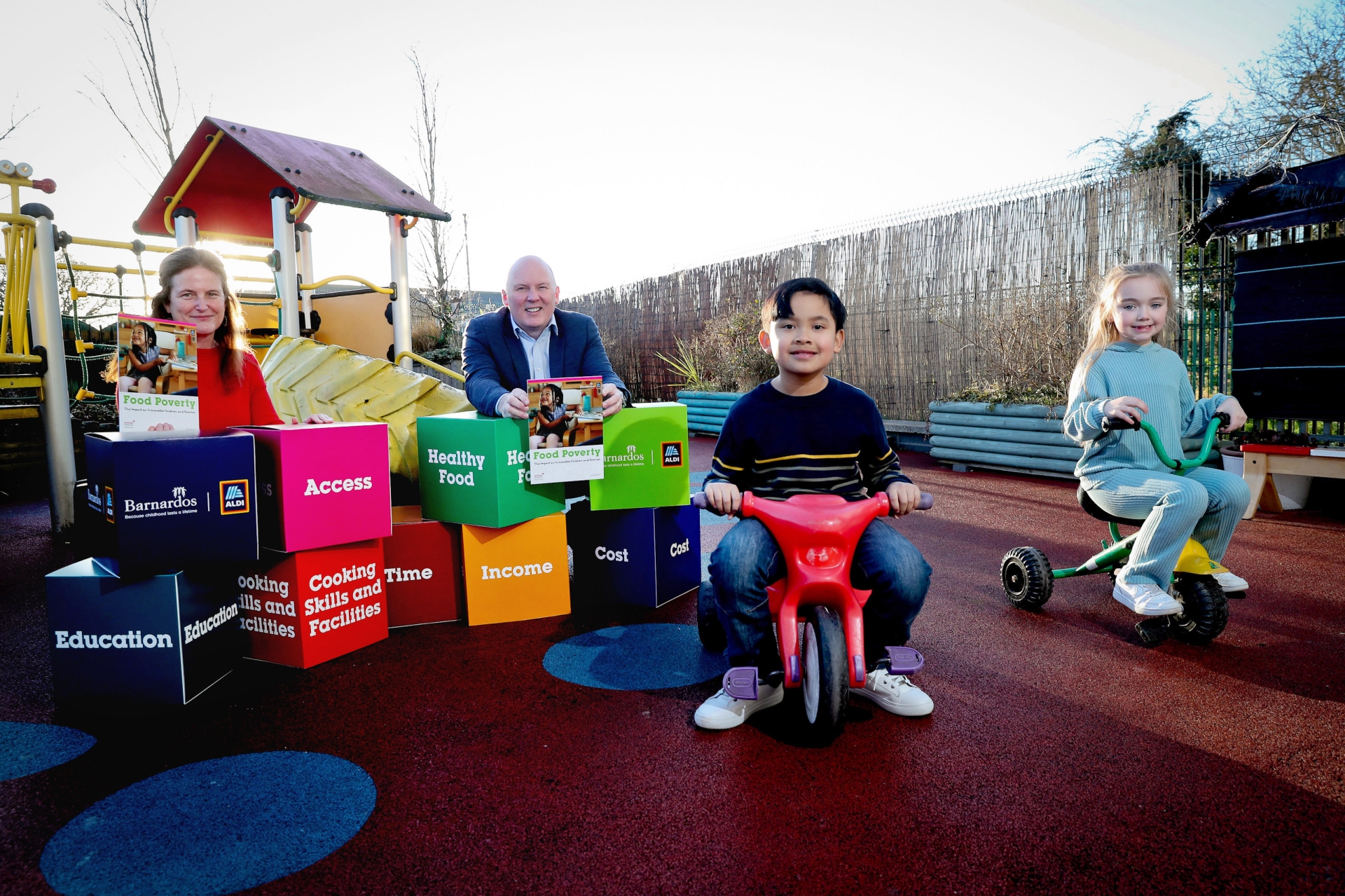 The research comes as Barnardos hosts a forum on child food poverty, “Food Poverty – the lifelong impact for vulnerable children and families”, supported by Aldi Ireland. The online event aims to be an educational platform to help raise awareness of the prevalence and impact of food insecurity on children and families in Ireland.

Commenting on the launch of the research, Suzanne Connolly, CEO Barnardos said:

“These research findings align with Barnardos experience of working with vulnerable children and families in communities across Ireland.

“We see far too many families, often one parent families, deprived of access to fundamental life essentials such as food and heat. Parents tell us of the very difficult decisions they are forced to make to keep their family fed, by either going without a meal themselves, or needing to turn off their heating in order buy food - with one respondent saying they feel like a failure.

“We know that a child who is hungry, cannot concentrate which is why food is such a key part of many of Barnardos services – from providing meals to children daily, and providing families with food parcels to take home.

“Access to affordable nutritious food is key to a child’s development and has a lifelong positive impact on a child.  Our partnership with Aldi Ireland allows us to support families where access to food and the impact that has on a family, is a very real problem.”

“As a family retailer, Aldi has always championed access to affordable and nutritious food for all Irish families.

“With two thirds of people spending up to half of their income on food costs, our role in keeping prices low and affordable becomes even more important. The top priority for most families this year will be managing their household budgets in the face of rising living costs, and they can be reassured Aldi will always offer the best prices for groceries.”

“The work Barnardos does to support vulnerable families and children very much reflects Aldi’s values and we are fully committed to raising €1 million for the charity, helping to provide 10,000 warm meals to vulnerable children at their centres and a range of other essential supports.”

Aldi established a long-term partnership with Barnardos in 2020 with the aim of raising €1 million for the children’s charity. The supermarket has raised over €450,000 for Barnardos to date through a series of exciting initiatives including the launch of its first cookbook ‘Home’, alongside the IRFU, with all profits going towards Barnardos’ Early Years and Family Support Services.

To support Barnardos’ services to vulnerable children and families in Ireland, Aldi customers can text KIDS to 50300 to donate €4 (Text costs €4. Barnardos will receive a minimum of €3.60. Service Provider: LIKECHARITY. Helpline: 01 481 9311).

ALERT: Diversions in place in Tullow