Govt must consider 'all voices' of gender-based violence - Disabilities Minister 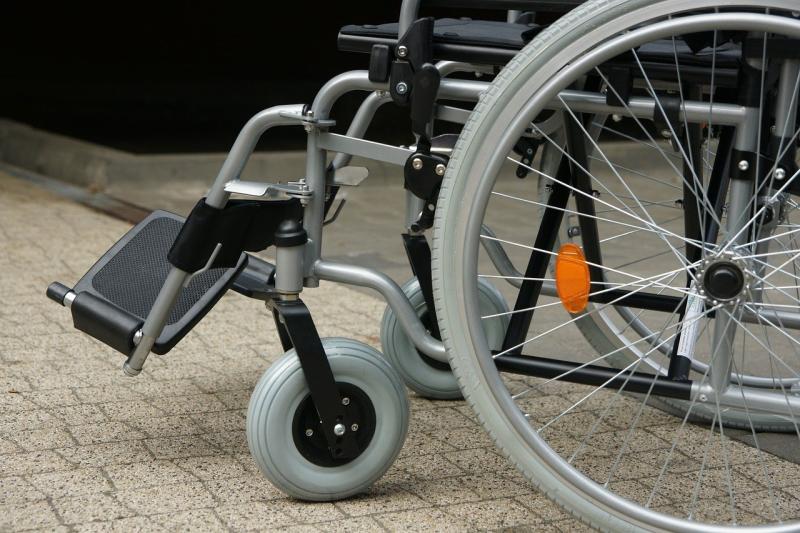 Govt must consider 'all voices' of gender-based violence - Disabilities Minister

All voices of people at risk of gender-based violence must be considered by the government.

That's according to the Minister of State with Special Responsibility for Disability, Anne Rabbitte, who today (Tuesday March 8) announced the commission of research into issues faced by people with disabilities at risk of gender-based violence.

Minister Rabbitte hopes the research will improve evidence-based action to strengthen safeguards and protect some of Ireland's most vulnerable people.

Speaking today, she said, "We, as government, need to ensure we are considering all voices when we discuss gender-based violence, including women with disabilities. Such research, whatever the findings may be, will undoubtedly provide additional insight into this space, which we don’t often hear conversations about."

She continued: "I am committed to ensuring that people with disabilities in Ireland are supported to live their lives and participate fully in their communities. No-one can do that when faced with the risk or the awful reality of violence or abuse. We know too well that the Covid-19 pandemic created conditions that heightened these risks, and this is particularly the case where intersectional issues arise."

The minister confirmed the research will be conducted this year.

The research will reportedly build on Ireland's commitments under the UN Convention on the Rights of People with Disabilities - ratified by Ireland in 2018 - which contains important rights for women with disabilities, and the right of all people with disabilities to be free from exploitation, violence and abuse.