TAP THE ARROWS ABOVE TO SEE MORE PICTURES FROM THE FESTIVAL 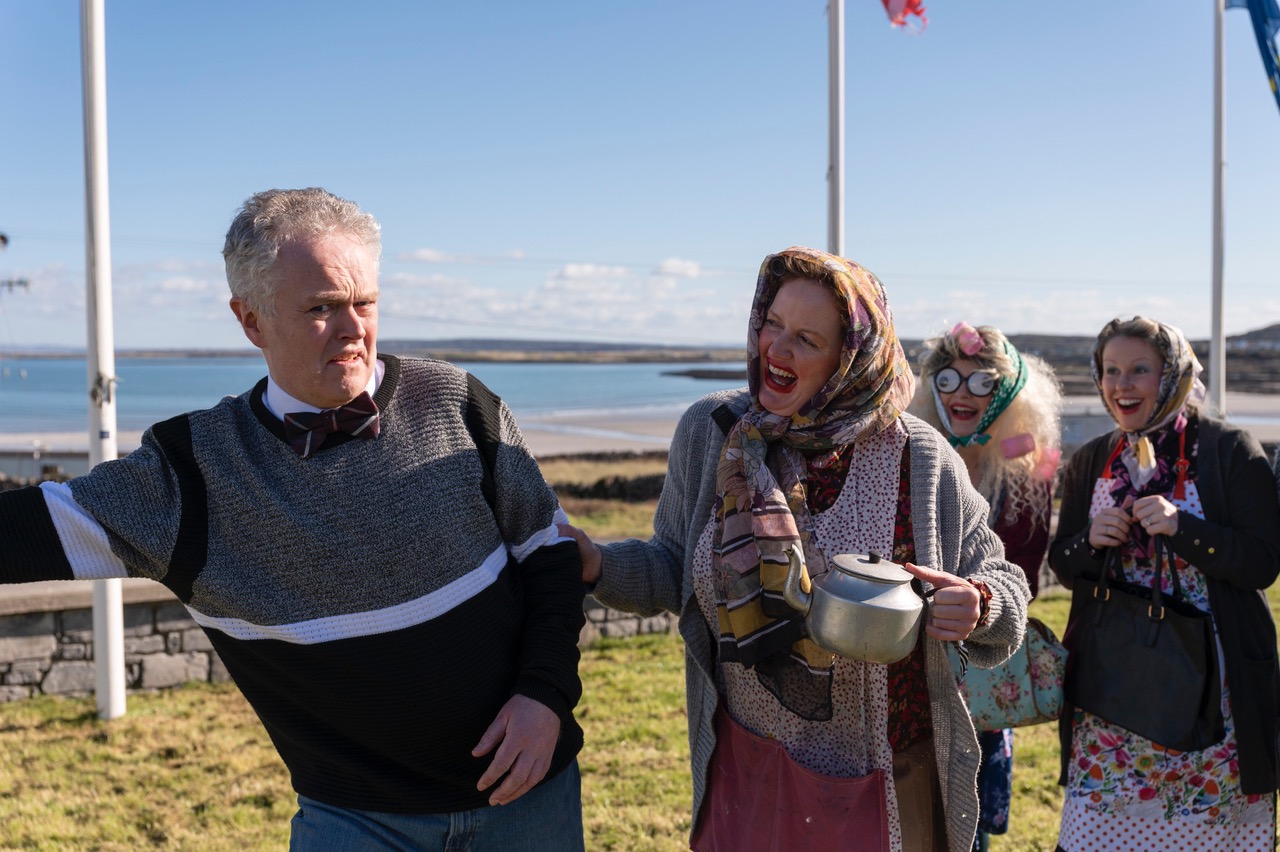 Inis Mór in the Aran Islands became the legendary ‘Craggy Island’ for a weekend of high-jinx for TedFest over the weekend.

The music line-up is always a triumph at TedFest and the dancing priests were out in force.

The annual Craggy Cup on Kilronan Beach, which has been a highlight of TedFest since it began 14 years ago was hosted by Joe Rooney as Fr Damo. Another firm favourite, Eoin McLove (Patrick McDonnell) was back to TedFest this year to host Blind Date!

Competition was rife for the coveted Lovely Girls title this year and organisers requested that lovely girls practice their lovely talents, lovely laughs, cone walking and general loveliness at all times.

New to the programme this year was The Screeching Competition in a very Dark Cave which we are told is a wonderful way to release pent up frustrations brought on by The Plague.

All activity took place at the Aran Islands hotel on Inis Mor which has the space to accommodate the Music Stages, the Craggy Craic Den and full extended line-up.

Father Ted's Blue Cortina also appeared on the island this year to the delight of fans. Copious cups of tea and sandwiches, a lot of red tank-tops, nuns on the run, priests on the pull, map-cap costumes and of course a bishop getting a kick up the arse - Fr Ted, Ireland’s best loved TV Show was celebrated in the most wild and wonderful way. 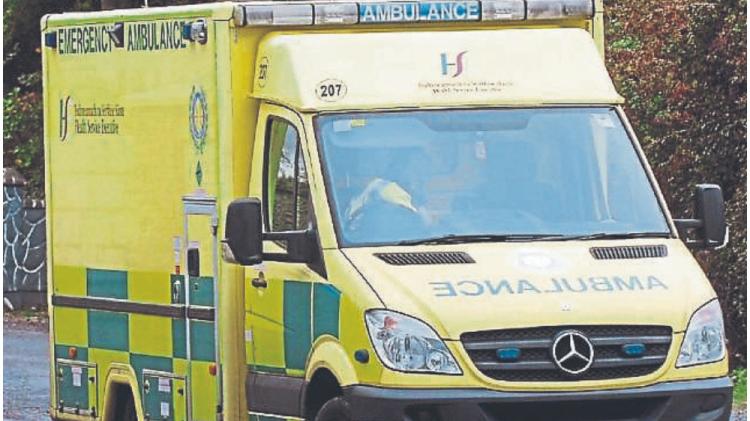