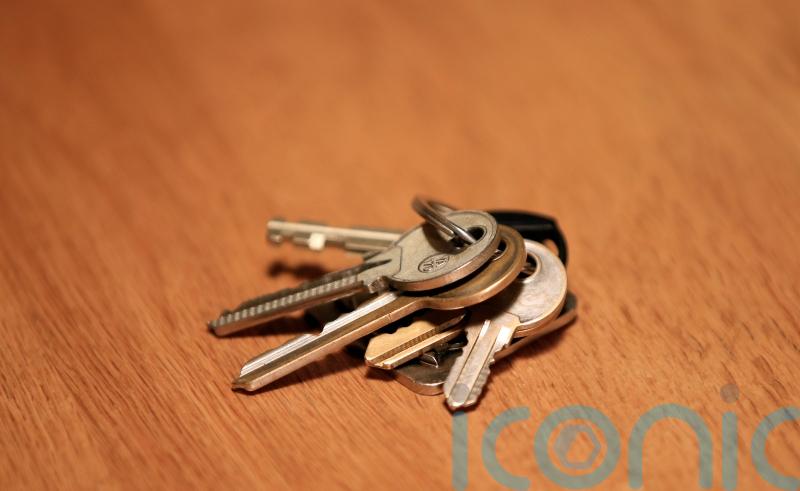 Mortgage interest rates may be set to rise in Carlow and across Ireland, according to the managing director of a mortgage advice company, Doddl.

Martina Hennessy spoke following an announcement by ICS Mortgages of a rate increase on all of its fixed mortgage rates with immediate effect.

Ms Hennessy said, "After experiencing mortgage rate decreases for a number of years, the uplift by ICS Mortgages is a reminder that we are in a low rate environment, with mortgage rates the lowest they’ve been for over 12 years.

“Upward pressure on funding costs could result in other lenders also increasing rates in the not too distant future.

“These rate increases, while unwelcome, are reflective of volatility in global capital markets on which ICS, as a non-bank lender, are reliant for funding.

“The current low rate environment plus rising home values present an opportunity for mortgage holders to lock in lower rates and safeguard against the rising cost of living in general."

The rises are reportedly a result of the increased cost of funding from the capital markets on which ICS is reliant.

According to Ms Hennessy, approximately 98% of Doddl clients are fixing their mortgage, with fixed rates currently lower than variable ones.

She said, "Purchasers value the security over repayments that fixed rates provide and switchers tend to have a strong loan to value so can lock in some of the really low fixed rates on market, which start at 1.95%.” 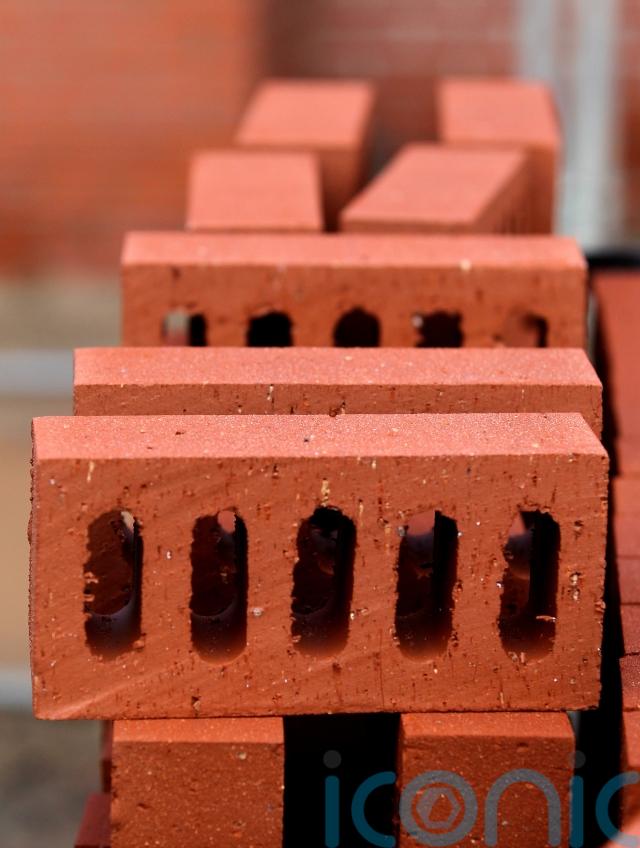 The average first-time buyer mortgage drawn down last quarter was 247,790 euro so the increase would result in a 26 euro per month increase in mortgage repayments.

“Even with new rate increases ICS still remain competitive relative to some of the pillar banks, with three-year fixed rates ranging from 2.25% to 2.55% and five-year fixed at 2.4% to 2.69%,” Ms Hennessy added.

“This compares to whereas the pillar banks offer these rates at up to 3%.”

The differential between the highest and lowest rate on market now stands at 2.55%, which represents a potential saving of 135 euro per month for every €100,000 repaid over a 25-year period.