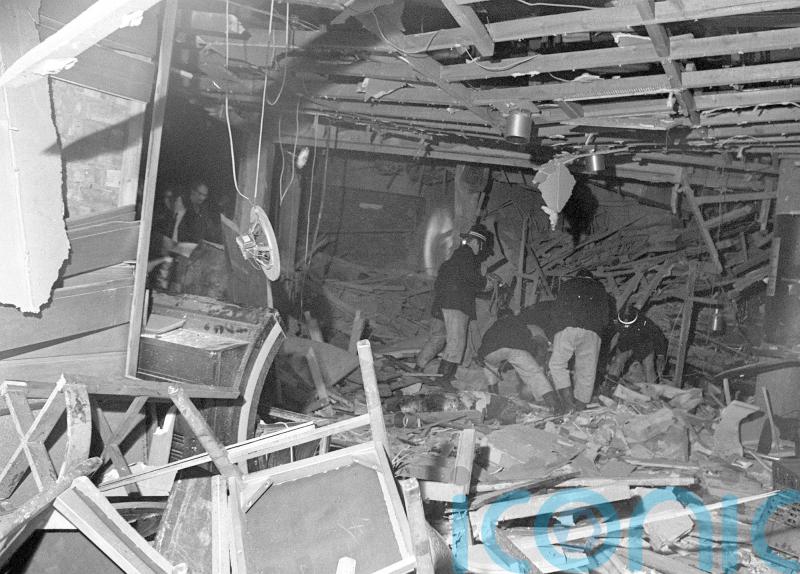 A judge is expected to deliver his ruling in the case of a journalist who investigated the 1974 Birmingham pub bombings and resisted a police bid to force him to reveal his sources.

Chris Mullin, 74, is challenging an application by West Midlands Police to require him to disclose source material dating back to his investigation in 1985 and 1986.

He said that if the application were to succeed, it would “set a precedent which could be used to undermine the freedom of journalists to investigate alleged miscarriages of justice and other matters in cases involving terrorism”. 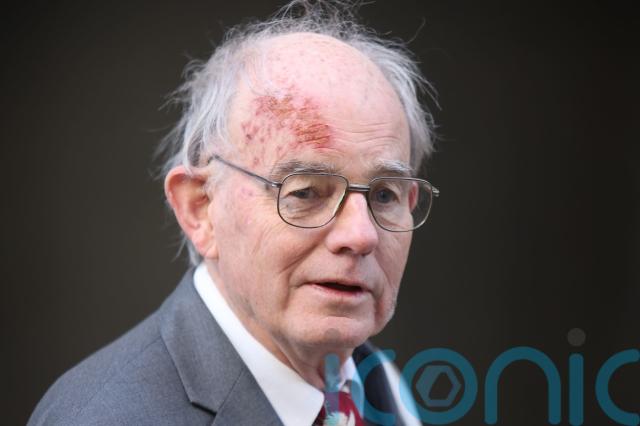 In his book Error Of Judgement, and a series of documentaries, Mr Mullin helped expose one of the worst miscarriages of justice, leading to the release of the Birmingham Six after their convictions were quashed in 1991.

West Midlands Police is using the Terrorism Act to bring the production order application and a hearing into the matter took place at the Old Bailey last month.

Mr Mullin said protecting sources is “a fundamental principle of investigative journalism”, adding: “It goes to the heart of press freedom in a democracy.”

He said he does not believe that it was ever intended that the Terrorism Act 2000 should be used in the way it is being used in this application, adding: “I am also confident that, even were I obliged to and did disclose the material being sought, it would not lead to the conviction of the perpetrator.” 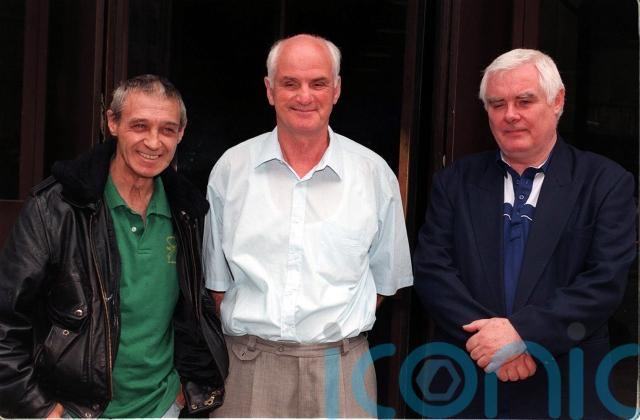 James Lewis QC, representing West Midlands Police, told the Old Bailey that Mr Mullin refuses to identify the man – referred to in court as AB – “because he says he promised AB he would not reveal his identity”.

The barrister said redactions and omissions in material handed to police were to protect the identity of AB.

Mr Lewis told the court that Mr Mullin conducted a four-hour interview with AB and made contemporaneous notes.

The barrister described the confession from AB as voluntary, accurate and reliable, adding: “In short it is a full confession to the murders.”

He pointed out that this was not a third party disclosing information in the public interest.

“This is the murderer himself confessing,” he said.

Mr Lewis said the confession is a “paradigm example of something that is likely to be of substantial value to the investigation”.

He said the benefit of the confession is “enormous” and said it would outweigh that AB had extracted “a promise of anonymity”.

Mr Lewis told the court: “The balance in this particular case falls on the side of disclosing the evidence which would make this an admissible confession.”

Twenty-one people were killed in the bomb attack on two pubs in Birmingham on November 21 1974.

The Recorder of London Judge Mark Lucraft is expected to deliver his ruling at the Old Bailey later.

Irish Traveller and Roma students in Carlow to benefit from funding